ONE of the survivors of the Berkeley balcony collapse is now back in Ireland and working hard on her recovery.

A new picture shows Aoife Beary enjoying a recent One Direction concert in Dublin, two months on from leaving the high dependency unit in a San Francisco hospital.

The 21-year-old was one of a number of Irish students who suffered life-changing injuries in last June’s tragedy in California, which also claimed six young lives.

Her 21st birthday was being celebrated on the night of the accident.

The balcony of the apartment the J-1 visa Irish students were socialising in collapsed, sending six young people 40 feet to the ground to their deaths.

And now she is working hard to achieve her ambition of getting back to college to finish her studies.

"Aoife’s recovery to date has been truly amazing, however many months are still needed before she will be in a position to start looking at her main goal of returning to college to complete her studies," her family said. 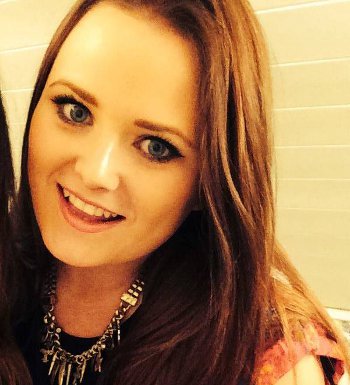 “After spending three months in the San Francisco Bay area, Aoife said au revoir to all our new friends there, and returned home to Dublin in early September,” they wrote on Facebook.

“Following a brief stay in Beaumont Hospital, she moved to the National Rehabilitation Centre in Dún Laoghaire.

“Aoife is now settled into her daily routine in the NRH, and will continue to work really hard over the coming months on speech therapy, occupational therapy and physiotherapy.”

And as a mark of her speedy recovery to date, Ms Beary’s friends were able to take her to Croke Park to watch One Direction in action and meet the band themselves.

“Aoife is over the moon to be home with her friends and extended family,” the statement said.

“She enjoys so much hanging out with all her friends, and has even managed one or two excursions; most notably to see her number one band One Direction when they played recently in Dublin.”

Meanwhile, Irish President Michael D Higgins announced that the Irish Government would part-fund a new Irish studies department in the University of California Berkeley – in the town where the young students lost their lives.

President Higgins is in California this week as part of his state visit to the west coast of the US.

An initial grant of $40,000 will be provided from Ireland to get UC Berkeley’s new department off the ground.