THE PRESIDENT of Ireland has expressed his 'heartbreak' at the scenes of civil unrest in the United States following the murder of George Floyd.

President Michael D Higgins today released a statement where he expressed his "heart-break" at the violent clashes between military and protesters, and urged people around the world to eliminate racism and inequality.

Stating that the tentative hope for equality which had emerged following the Civil Rights movement was lost, President Higgins voiced his sorrow that racism and exclusion still persists today. 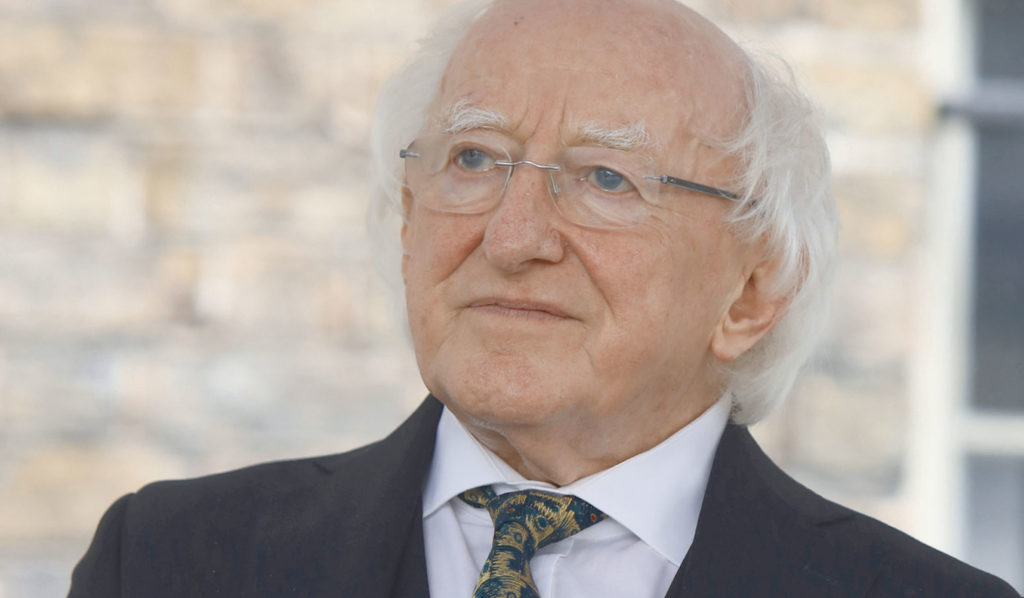 "When I first went to the United States, as post-graduate student at the end of the 1960s, there was an atmosphere of hope that after the war the gains of the Civil Rights Movement, and the War on Poverty which was getting under way, there would be a sustained movement forward towards achieving equality, an end to racist exclusion, and towards the fullest participation in American society.

"To those of us who shared these hopes at that time, what we have been witnessing, including military confrontation with peaceful protesters, fills us with not only the greatest heart-break but also with the conviction that we must all, in every circumstances, seek to eliminate any aspect of racism in our society, communities, in sport and in culture, and seek to eliminate the inequality that is so often at its root."

President Michael D. Higgins has expressed the “greatest heartbreak” at scenes of “military confrontation with peaceful protesters” in the United States. pic.twitter.com/c1NbsJVfwQ

Protests in honour of George Floyd and against racism and police brutality have spread to countries worldwide, with Black Lives Matter protests taking place in cities such as Dublin, Paris, London and Christchurch.

Yesterday, the Dáil held a minute's silence at the beginning of proceedings to remember those "who have died at the foot of vile, racist attacks".

Head of the Catholic Church Pope Francis yesterday prayed for an end to the violence in the United States, stating that George Floyd's "tragic" death was a result of the "sin" of racism.