PRINCE CHARLES has vowed to visit all of Ireland’s 32 counties during an impassioned speech celebrating the special friendship between the United Kingdom and Ireland.

The Prince of Wales made the comments during an early St Patrick’s Day celebration event at the Embassy of Ireland in London.

It comes ahead of a crucial few weeks in Westminster with further Brexit talks and a vote on Theresa May’s plan for March 29th fast closing in.

Speaking at the gala event with his wife Camilla also in attendance, Charles appeared eager to celebrate the strong bond that exists between Britain and Ireland.

Eager to embrace Ireland, the speech saw Charles speak of his desire to travel to the 17 Irish counties he has yet to visit before he "dropped dead" or "loses his marbles".

Charles has toured Ireland every year since 2014 and its evidently rubbed off on him with the Prince of Wales even including a few Irish words in his speech. 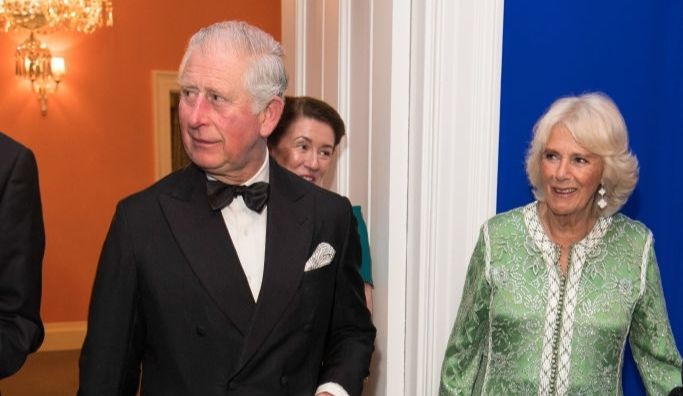 "Above all we are friends, we are partners and we are the closest of near neighbours, bound together by everything that we have in common - and by just how far we have come together," he said.

"If I may say so ladies and gentlemen, this is precisely why it has been of such importance to both my wife and myself that we too should visit Ireland so often over these past few years - to experience and celebrate as best we can the unparalleled bonds between our two countries and to highlight just what a fundamental difference they make to us all.

"And I must say I'm slightly amazed to find that we've managed to visit 15 counties already.

"I am quite determined before I drop dead and finally lose my marbles that I should get around to the remaining 17.

"And so, as our relationship evolves over the coming months and years, I have both the faith and the hope that the essential friendship between the people of Ireland and the people of the United Kingdom will not only endure but will renew itself for generations to come."

He finished his toast with by wishing those in attendance a happy Saint Patrick’s Day in Irish saying: "La Fheile Padraig sona daoibh." 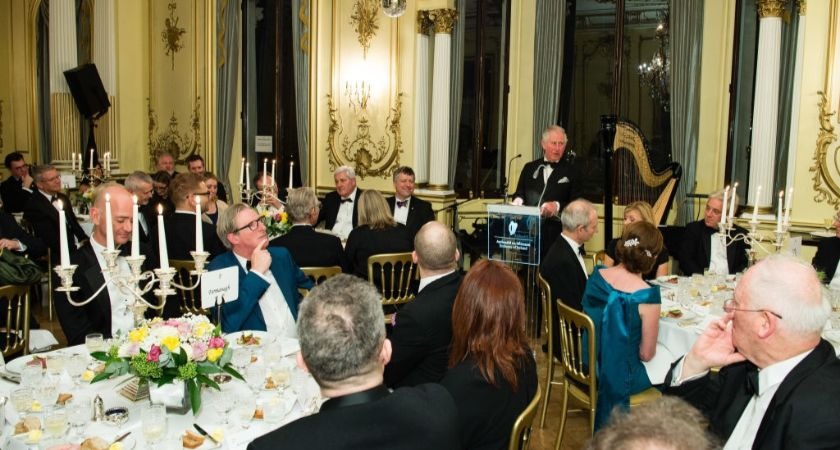 Charles and the Duchess of Cornwall were joined by the Irish Minister for Foreign Affairs Simon Coveney, Dara O Briain, Fiona Shaw, Sir Kenneth Branagh and Adrian Dunbar for a dinner.

Mr Coveney offered some words on the relationship between Britain and Ireland during his speech reflecting on a “pretty serious time for everybody”.

"All of us here this evening understand that it's not a time of entirely plain sailing in this relationship," he said. "There are some big issues at stake."