PRINCE HARRY has revealed that his son Archie’s first words were “grandma Diana.”

Speaking during the Apple TV mental health documentary series The Me You Can’t See, the Duke of Sussex revealed how Archie’s first words after “mama” and “papa” were a reference to Harry’s late mother.

The documentary sees the Royal detail his own struggles following the death of Diana and the sadness he feels knowing she will never meet his wife and son.

"I wish she could have met Meghan. I wish she was around for Archie," he said.

"I’ve got a photo up in his nursery… and it was one of the first words that he said. Apart from ‘mama’, ‘papa’, it was then ‘grandma’, ‘grandma Diana’."

Harry added: "It’s the sweetest thing but at the same time makes me really sad."

He told Corden: "My son is now over a year and a half, he is hysterical, he’s got the most amazing personality, he’s already putting two, three words together, he’s already singing songs. ‘His first word was ‘crocodile’. Three syllables!" 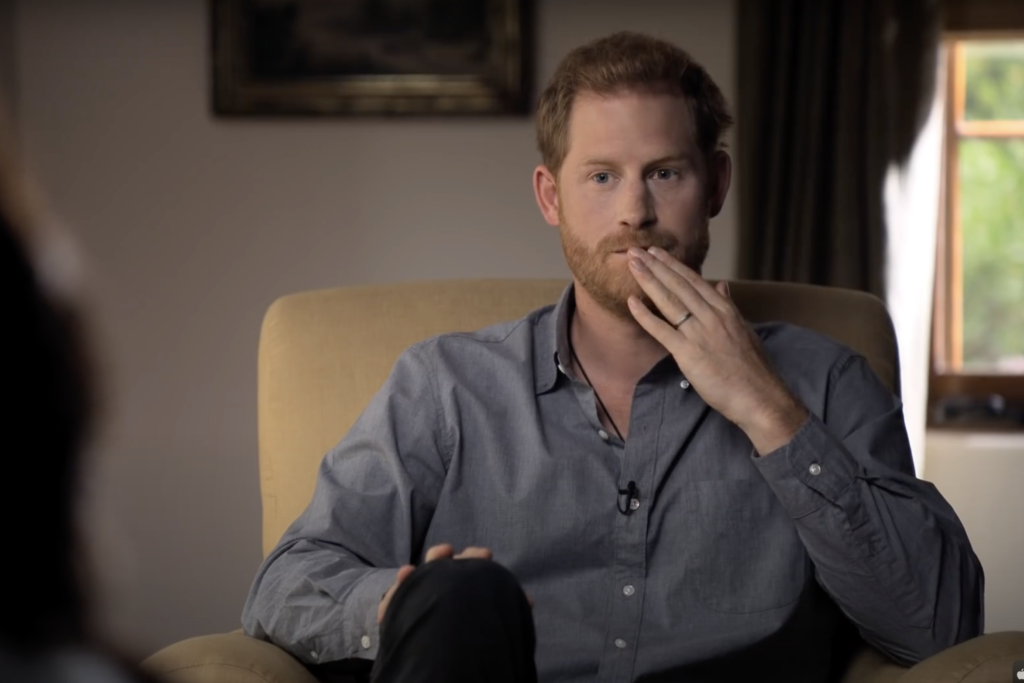 These latest claims came as part of yet another candid interview during which he lifted the lid on life in the Royal Family, accusing them of "total neglect" and describing his life as a “nightmare.”

He also spoke of how he and Meghan Markle were "followed, photographed, chased and harassed" by the press and suffered abuse on social media.

“I felt completely helpless. I thought my family would help – but every single ask, request, warning, whatever it is, just got met with total silence or total neglect,” he said.