Prince Harry slams Prince Charles' parenting, saying his father 'treated me the way he was treated'

PRINCE HARRY has taken yet another swipe at his family, this time blasting Prince Charles' parenting during an emotional appearance on a US mental health podcast this week.

The Duke of Sussex - who, together with his wife Meghan Markle, stepped away from royal service last year - savaged his father saying "he's treated me the way he was treated."

Harry also claims he moved to Los Angeles to "break the cycle" of "genetic pain and suffering" which is continually passed down from generation to generation within the British Royal Family.

"I don't think we should be pointing the finger or blaming anybody, but certainly when it comes to parenting, if I've experienced some form of pain or suffering because of the pain or suffering that perhaps my father or my parents had suffered, I'm going to make sure I break that cycle so that I don't pass it on, basically," Harry said told actor Dax Shepard. 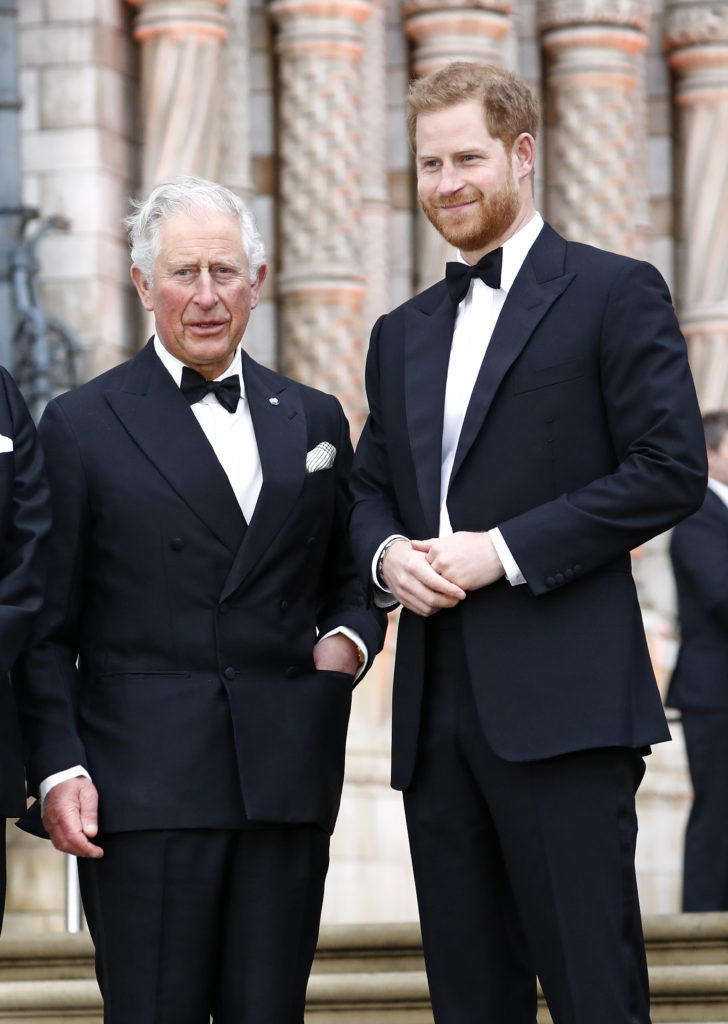 LONDON, ENGLAND - APRIL 04: Prince Charles, Prince of Wales and Prince Harry, Duke of Sussex attend the "Our Planet" global premiere the at the Natural History Museum on April 04, 2019 in London, England. (Photo by John Phillips/Getty Images)

"It's a lot of genetic pain and suffering that gets passed on anyway so we as parents should be doing the most we can to try and say 'you know what, that happened to me, I'm going to make sure that doesn't happen to you'.

"I never saw it, I never knew about it, and then suddenly I started to piece it together and go 'OK, so this is where [Charles] went to school, this is what happened, I know this about his life, I also know that is connected to his parents so that means he's treated me the way he was treated, so how can I change that for my own kids.

"And here I am, I moved my whole family to the US. That wasn't the plan, but sometimes you've got to make decisions and put your family first and put your mental health first."

In light of Harry's words, whatever hopes of family reconciliation that remained will now have likely disappeared.

Following on from the Sussex's tell-all interview with Oprah Winfrey earlier in the year - where the couple smeared the family with a number of damning - and mostly unsubstantiated - accusations, this latest public condemnation may prove to be the final burnt bridge.

Elsewhere on the podcast, Harry (36) revealed that he'd be looking for a way out of the family since he was in his early twenties, citing the tragic impact royal life had on his mother, Princess Diana.

Harry also compared life as a royal to The Truman Show, or to being an animal locked in a cage, but what really sent listeners loopy was when he suggested that he wasn't living a privileged life anymore, despite the fact that he, Meghan and their son Archie live in a lavish €14 million mansion in the Californian hills.