Protest to 'end prohibition' of cannabis to take place in Cork

A DEMONSTRATION with the aim to decriminalise cannabis is set to take place in Cork in the coming weeks.

The protest will take place in Cork city on 7 August on Mardyke Walk and include live music and a raffle to raise money for the a Cork missing persons charity, with pro-cannabis activist Martin Condon telling The Irish Examiner he hopes it will "keep the pressure on Government to end prohibition".

It is expected that around 200 people will attend the protest, which would allow for ample social distancing.

Mr Condon told the outlet he hopes the "peaceful demonstration" will give the "cannabis community a chance to ... stand up for ourselves", and argued that the police and Government's treatment of cannabis has been "very oppressive" and a "big problem". 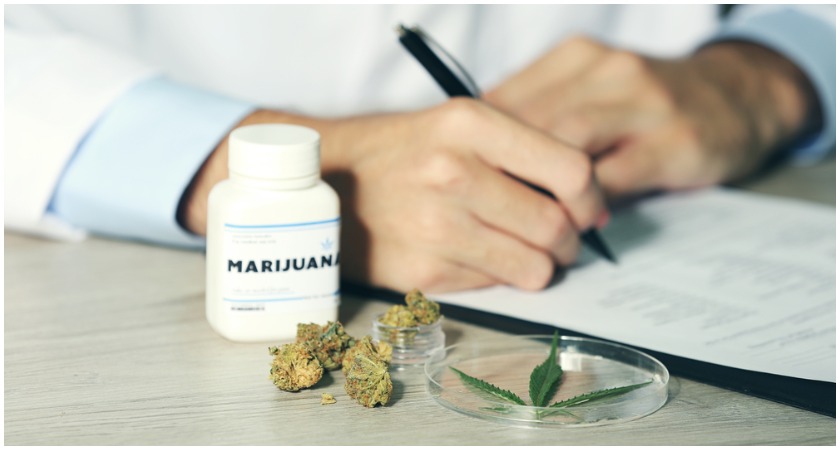 He called for further research into the medical and recreational benefits of cannabis, which is impossible to do while it remains illegal-- and even though a very small percentage of patients have been granted access to medicinal cannabis it is very expensive; fully ending prohibition would lower the cost to patients as more communities and charities could cultivate it, he argued.

Less than 20 patients across Ireland are able to access medial Cannabis for free via the HSE, with Mr Condon saying "a lot more work ... needs to be done".

He used the example of one Cork woman who had to move to Spain to be able to afford medical cannabis-- without it she was bedbound in extreme pain, but is now thriving.

The planned pro-Cannabis demonstration will kick off from Mardyke Walk at 2pm on Saturday, 7 August.