THE President of Ireland was among the attendees who paid their respects at the recent funeral of Austin Currie. 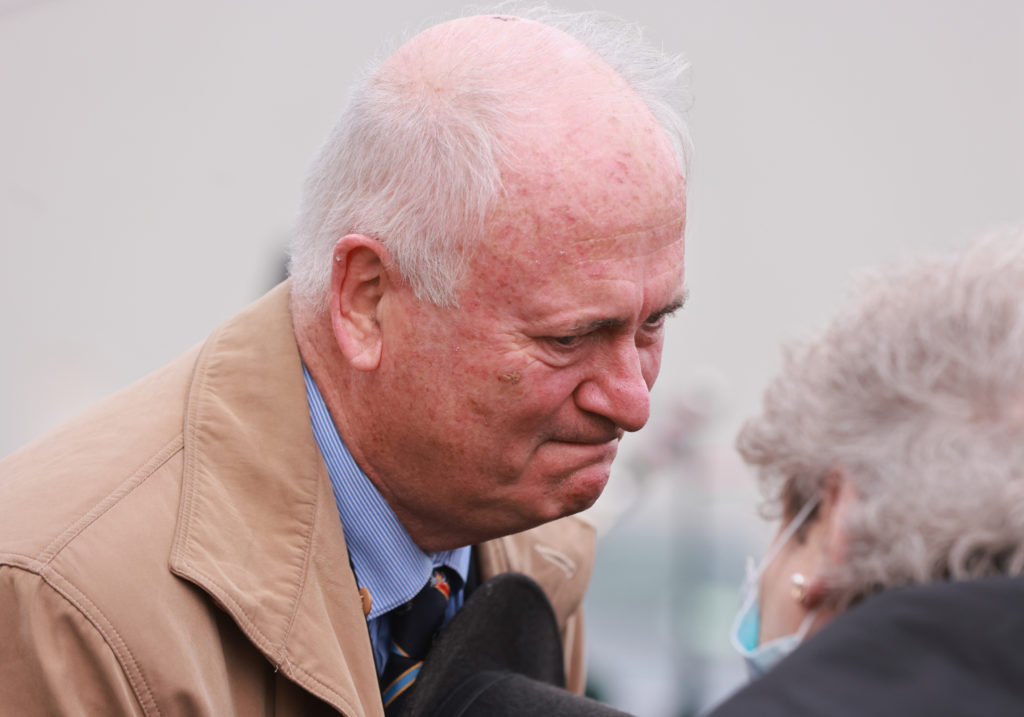 Former Taoiseach and leader of Fine Gael, speaking to Anita Currie, widow of Irish politician Austin Currie, outside the Church of the Immaculate Conception, Kildare, after his funeral service

Paying tribute, President Higgins said: “Ireland has lost a dedicated, sincere and very committed politician who made such a significant contribution to the lives of so many people throughout the island of Ireland during a varied and challenging political career.”

He added: “He will be remembered as a founding member of the SDLP and a courageous activist in the Northern Ireland Civil Rights Movement at a critical time in our history.

“His outstanding service to the people of this country as an advocate and politician will stand as his proud legacy. It was a pleasure and privilege to have worked with him as a colleague in politics.” 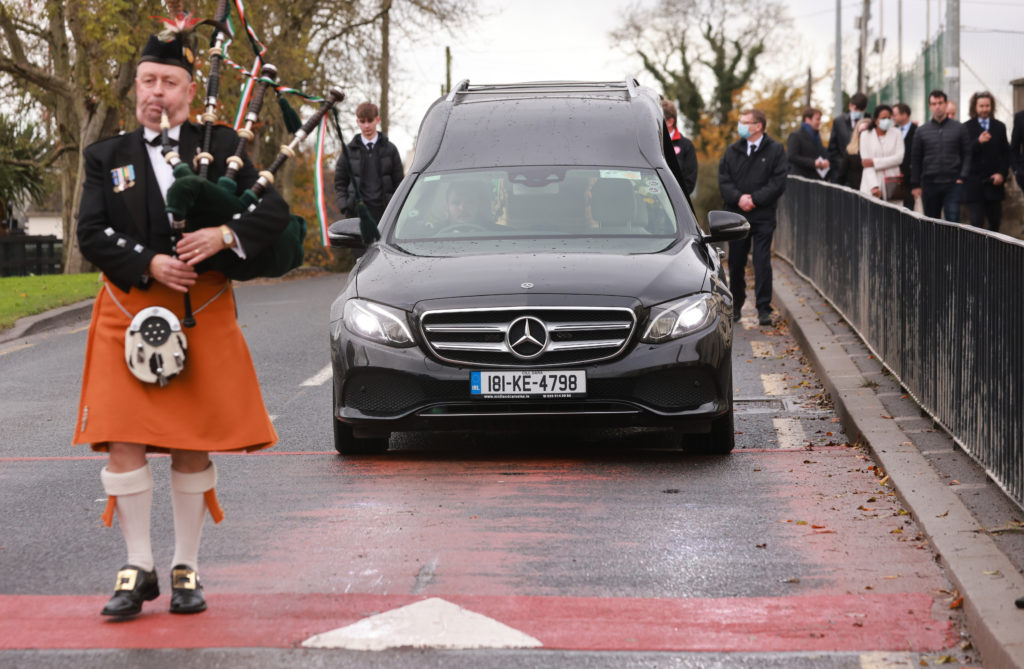 The hearse carrying the body of Irish politician Austin Currie, leaves the Church of the Immaculate Conception, Kildare, after his funeral service

Mr Higgins was among the mourners at Mr Currie’s funeral service, which took place at the Church of the Immaculate Conception in Kildare.