THE QUEEN has paid particular attention to the detail of President Higgins’ State visit to ensure she ‘repays the kindness’ shown to her in Ireland.

As President Higgins State Visit to Britain continues today, the Royal representative claimed this visitwas an exceptional one for the Queen and indeed the royal household. 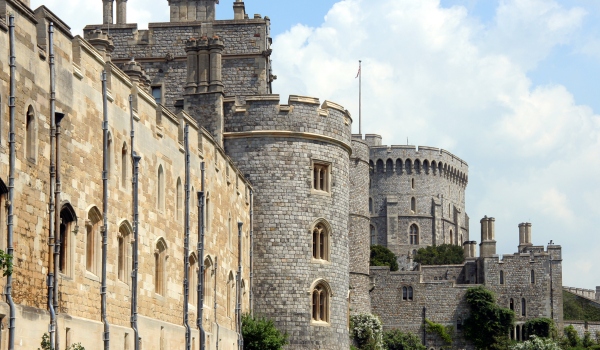 President Higgins is staying at Windsor Castle, the residence widely regarded as the Queen's home

“But I also think to a certain extent it’s because there is a sense that the Queen herself during that visit became almost a symbol of the increasingly warm relations between the two countries,” he added.

“And it’s fair to say that at Buckingham Palace we are heavily invested in President Higgins’ visit, we know it is special and what you have is a genuine desire on the part of the Queen to repay the kindness showed to her in Ireland, coupled with an acute awareness of the historic nature of this occasion.”

The Royal Bentley was rolled out to chauffer President Higgins and his wife Sabina to Windsor Castle on Tuesday, their base for the busy State visit schedule.

With Windsor widely seen as the Queen’s ‘home’, there is particular significance attached to the President’s invitation to reside there this week. 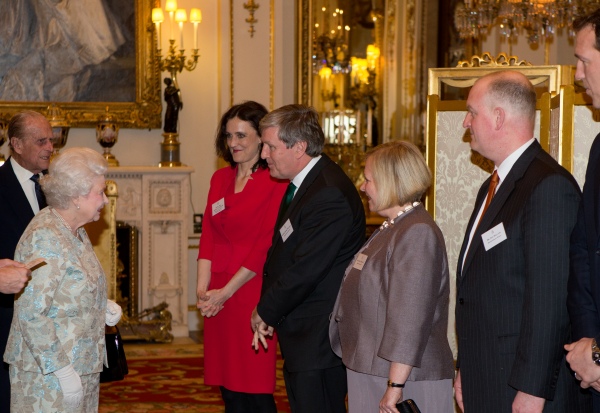 Special additional receptions hosted by the Queen — one in Buckingham Palace for the Irish community last month and another North of Ireland themed event to be held tonight in Windsor Castle — have also been noted as further symbols of the Queen’s unique treatment of this occasion.

“It’s rare to have this kind of pre-State visit event at Buckingham Palace and it’s a sign of the Queen’s commitment to President Higgins’ visit.”

He added: “Likewise, the Queen will tonight host a second reception at Windsor Castle which will have a Northern Ireland theme.

There are also further points ‘of note’ within the visit, according to the spokesperson.

“The duration of this State visit, from a Monday to Friday, is slightly longer than all recent State visits,” he explained.

“That’s of note, as is the fact that it’s taking place in Windsor.

“If you asked the Queen ‘where is your home?’ I think she would almost certainly say Windsor.

“It’s where she spends most weekends; it’s where she goes to relax, so while you couldn’t call Windsor Castle intimate you can certainly say it is personal for the Queen.”

He added: “The programme is tailored mostly in President Higgins’ own interest and to his background and, without getting too much into the internal processes of the Palace, it’s fair to say that the Queen has been extremely attentive to the preparations for this visit.”