RALPH FIENNES has offered his support to Liam Neeson, insisting that the Co Antrim actor is “not a racist” during an interview to promote his latest film.

Fiennes, who starred alongside Neeson in Steven Spielberg’s Schindler’s List, spoke out in support of the Ballymena star during an RTE radio interview reported by the irish Mail on Sunday.

Neeson courted controversy last month during a press junket for his latest revenge thriller Cold Pursuit when he admitted to once harbouring thoughts about killing a black man.

In the interview, the Northern Irishman confessed to going “up and down areas with a cosh (a crowbar)” hoping he would be approached by a "black b******" so he could kill them.

Neeson said that the thoughts were motivated by the fact a close friend of his had been raped and later described her attacker as a black man. 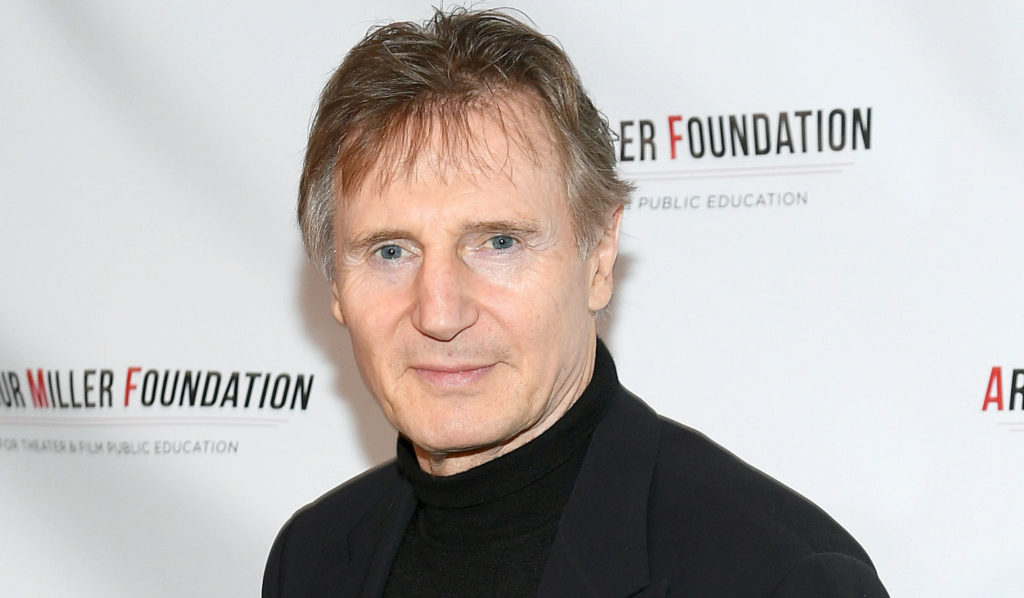 He went on to admit he felt deeply ashamed by his thoughts and actions, but the comments attracted widespread with some branding the actor racist.

Fiennes, who also appeared alongside Neeson in The Clash of the Titans has jumped to the defence of his friend and former colleague.

"Liam confessed to some very ugly and angry emotions, which he himself acknowledged were an appalling thing, but they were something he experienced many years ago. He made a confession in an interview," Fiennes said [via the Belfast Telegraph].

"I know him to be one of the most loyal and honourable and good men there are, and certainly not a racist."

Neeson will next appear alongside Chris Hemsworth and Tessa Thompson in the Men In Black reboot Men In Black: International.