A MAN suffered a “rectal blowout” when his “pals” put a compressed air pump into his anus and inflated it as part of a cruel prank.

The 30-year-old male’s bowels exploded as a result of the thoughtless act, which was detailed in the Journal of Medical Case Reports.

The air pressure inside his rectum rose so high it ultimately ending up exploding, leaving doctors in New Delhi with little choice but to remove his entire bowel.

It’s estimated that the air flow produced by an air compressor is around 100 times higher than what is considered a safe level for a colonoscopy - where a camera is used to examine the bowels. 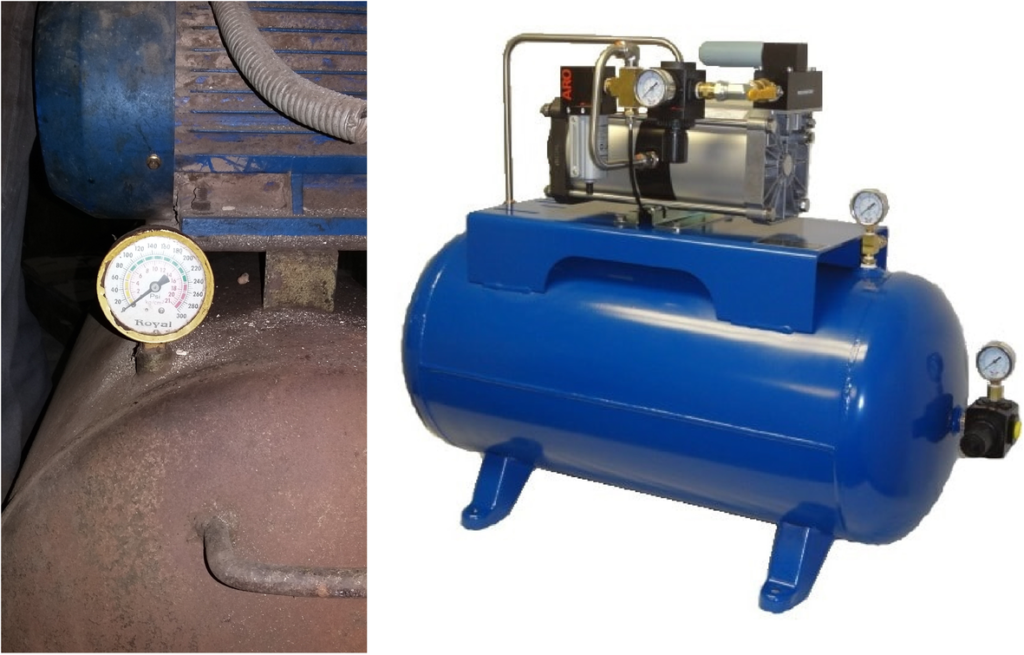 According to the report, the man was on the receiving end of the prank planned by his “perverted friends” who put the nozzle of a car tyre air pump into his anus and inflated it.

Doctors found “multiple colonic perforations” and faecal matter among his other internal organs as part of a “complete blowout of the rectum”.

His entire colon was removed as a result of the prank, with a stoma bag fitted in its place as part of the kind of life-changing injuries doctors felt were usually "confined to battlefields".

While shocking in isolation, the study found doctors from the Maulana Azad Medical College in New Delhi and the All India Institute of Medical Sciences in Rishikesh had reported similar injuries in two other men.

In one instance, a 34-year-old petrol pump worker suffered comparable injuries when an alleged robber "thrust a compressed air nozzle into his anus" as he attempted to stop them.

He also sustained a rectal blowout that required most of his colon to be removed with a colostomy bag fitted in its place.

In the third instance, a 24-year-old man was admitted to A&E with similar injuries and an "alleged history of accidental injury to the anus by compressed air jet".

He told doctors that he placed an air nozzle around 25cm (9.8in) from anus for less than a second.

A close examination of the patient by doctors found he had a a swollen, painful abdomen covered in blood and faeces.

He ultimately had to have part of his intestine removed and also required a colostomy. 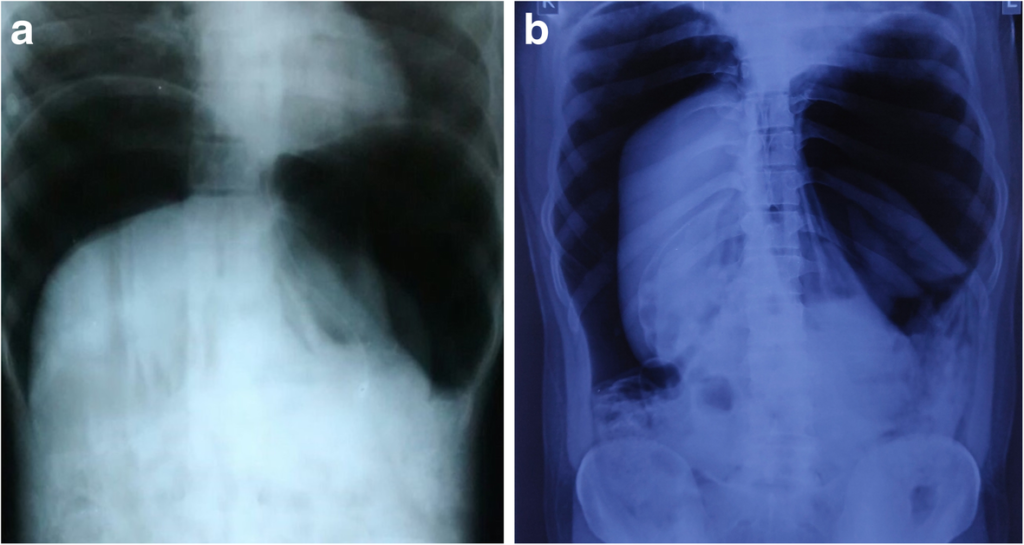 Study leader Dr Lovenish Bains said that injuries of this kind can vary from ulceration to "full-thickness blowout" depending on air pressure and distance.

"Education regarding such machines and their safe use must be encouraged because most of these cases are accidental and due to ignorance."

"It takes only one or two seconds to deliver enough pressurised air to cause major damage.”