More individuals lost their lives  on 9/11 than during the Japanese assault on Pearl Harbour in 1941, the last time the United States had been attacked on home soil on such a scale.

The susceptibility of the West at the hands of its enemies was the highest it had been since the peak of the Cold War, and America mourned the victims of what was the deadliest terrorist attack in world history.

2,989 people lost their lives on that day, and the very first certified fatality was Father Mychal Judge - an Irish American Catholic priest. 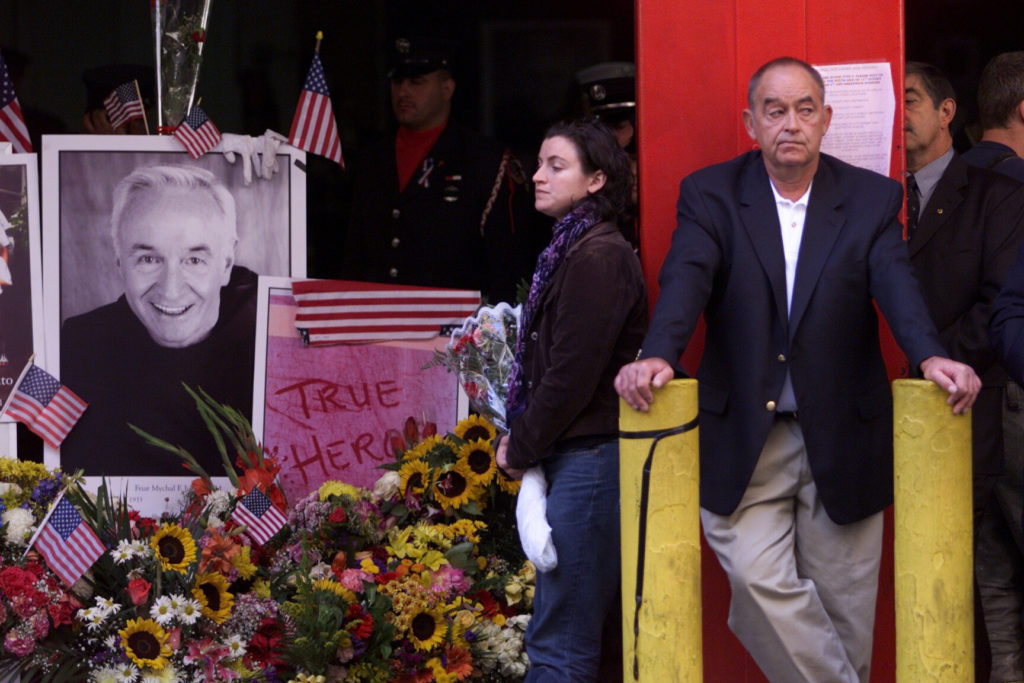 The son of Irish immigrants from Co. Leitrim, Judge was a chaplain to the New York City fire Department.

After hearing that a plane had struck the World Trade Center, Judge rushed to the site along with several fire fighters.

There he was met by New York Mayor Rudy Giuliani, who asked him to pray for the victims and for those still stuck in the burning towers.

Judge entered the lobby of the North Tower, where he continually prayed for the rescuers, the injured and the dead, all the while allegedly repeating the words: "Jesus, please end this right now! God, please end this!".

When the South Tower collapsed at 9:59am, debris went flying through the lobby of the North Tower, killing almost everyone inside, including Judge.

Shortly after the collapse, his body was found and pulled from the rubble and dust, and a photo was taken of five servicemen lifting the body away from Ground Zero. 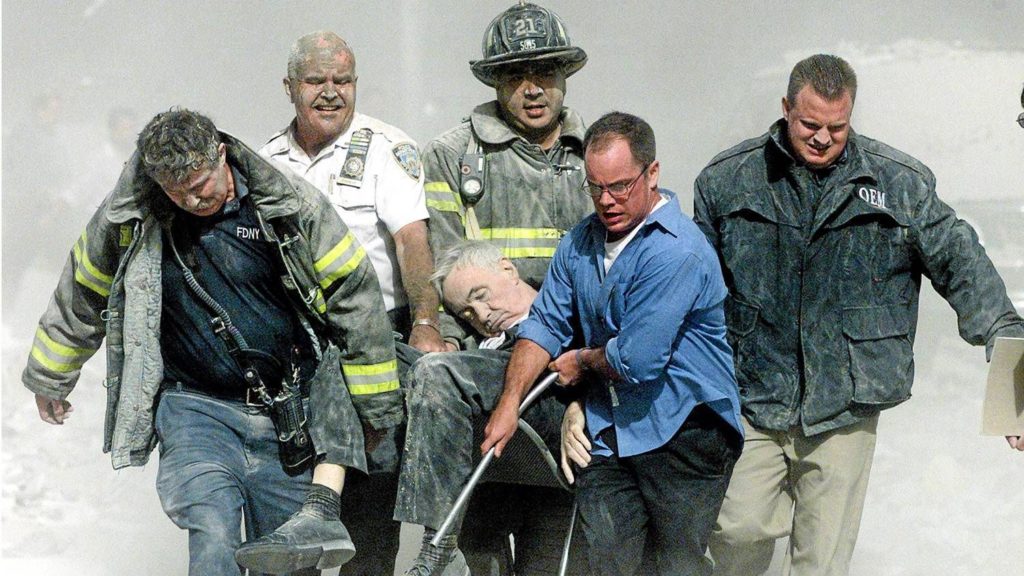 It became one of the most famous images related to 9/11.

Judge was designated as 'Victim 0001', effectively recognising him as the first official casualty of the attack. 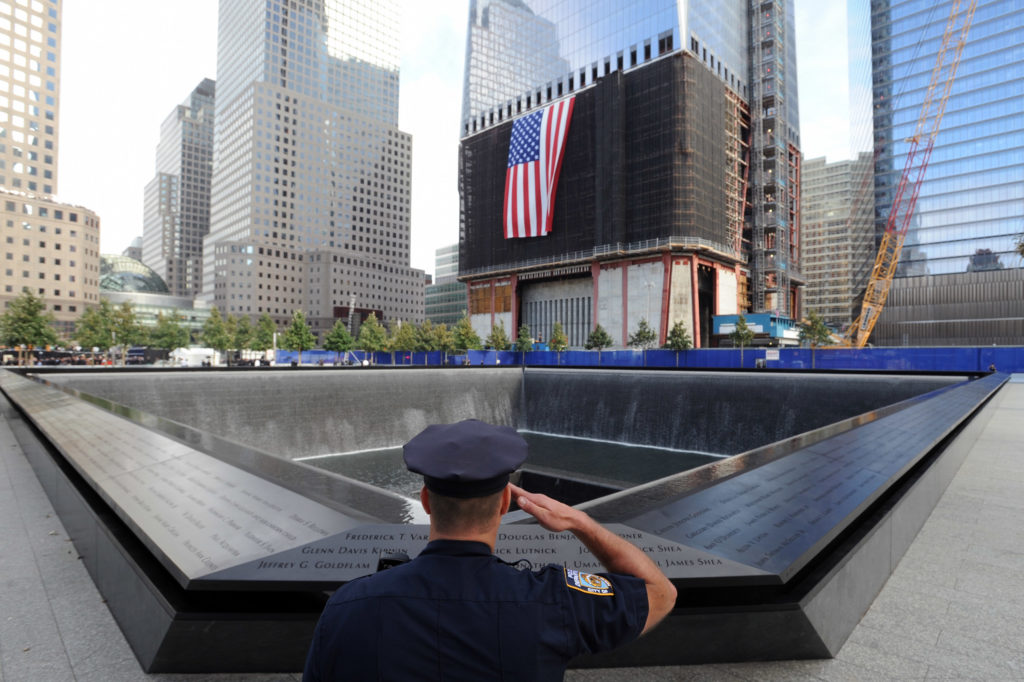 Their names now sit alongside those other victims, engraved on the walls of the 9/11 memorial. 18 years on, nations around the world hold vigils and commemorations, remembering that disastrous day. And while September 11th 2001 is forever consigned to history, the names of the near 3,000 innocent victims will live on in infamy.