Rent-pressure-zones may be scrapped for new, society-wide protections, says Minister

GOVERNMENT OFFICIALS are considering ways to replace rent-pressure-zones with a more affordable alternative, according to the Minister for Housing, Local Government and Heritage, Daragh O’Brien.

Expanding upon the change, Mr O’Brien said: “One of the things with the rent pressure zones is that, while they work to a degree, in setting the 4 per cent increase rate, 4 per cent nearly became a target for landlords. Most people haven’t got 4 per cent increases in salary. So rents are still too expensive in most parts of the country now.

“We’re actually looking now at what potentially would replace them.

“I think broader market protections for the whole rental market is something that’s desirable for me. I want to see whether we can do that. In other countries, if you take for example Germany, rent increases are linked to the CPI [consumer price index]. So there are things like that that you would look at.

“The market is sensitively balanced, we’ve lost thousands of landlords, so we want to make sure that any measures brought forward or agreed are proportionate. But I don’t think it is any harm that there is some certainty around what rent looks like. That’s good for both tenants and indeed for the landlord.

“This is work that is being done within my own department without collaborating with anyone else, it is at an initial stage,” he concluded.

Mr O’Brien assured renters that when emergency Covid measures, banning evictions and freezing rent were lifted in April 2021, they would not be faced with a “cliff-edge” scenario. 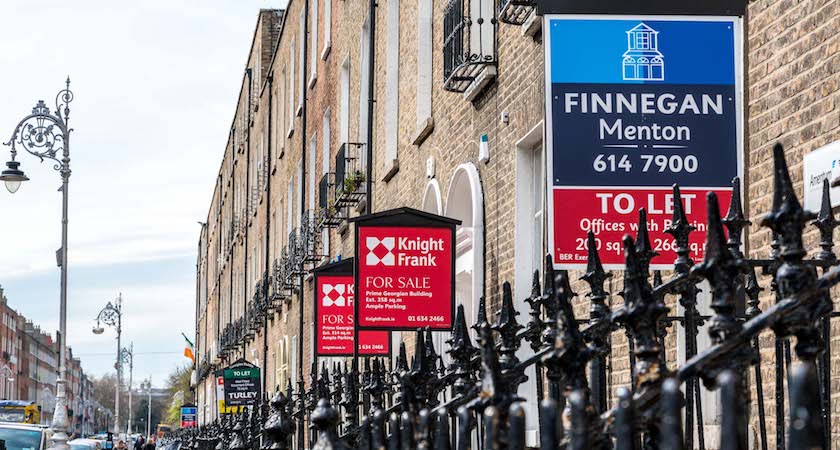 Regarding provisions for homeless people, he gave assurances that steps were being taken to expand the “housing first” scheme – a plan designed to allocate housing to those sleeping rough, as well as people experiencing long-term homelessness. This comes amid calls for the government to issue ID cards to enable homeless people to open bank accounts and manage their money securely.

The Fianna Fáil TD has also confirmed a redoubled effort to house the homeless and suggested that converting old buildings will help in achieving this.