GARDAI confirmed on Wednesday night that the dismembered body parts found in Dublin were the remains of 17-year-old Keane Mulready-Woods.

The teenager had been missing from Drogheda, Co. Louth since Sunday, and on Monday evening, authorities responded to a call that a bag containing human remains had been found.

Gardai were also called when further remains - believed to be a severed head - were discovered in a burnt out vehicle in the capital on the same day.

Detectives are investigating reports that Keane was abducted and taken to a house in the Rathmullen Park area were he was brutally tortured, those these reports are unconfirmed. 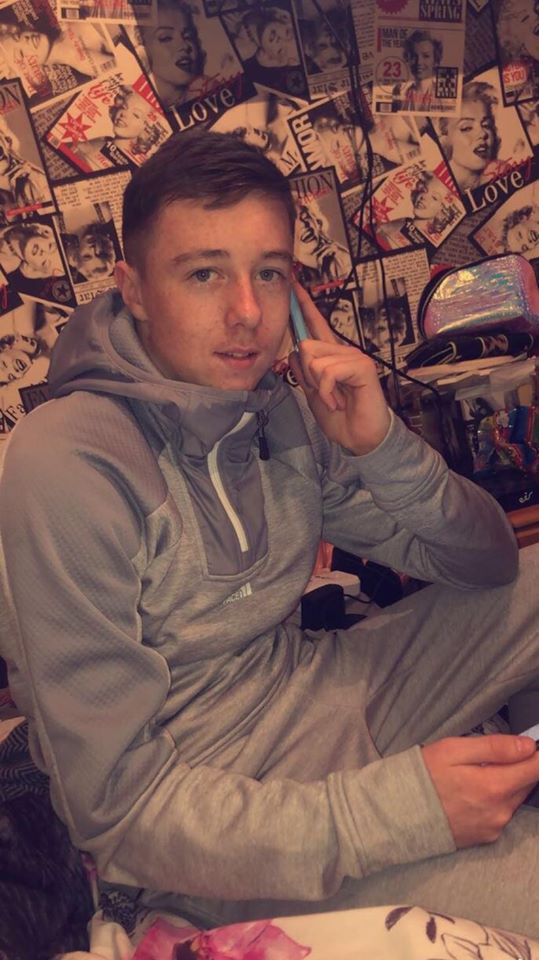 They're also looking into a report suggesting the teenager met up with two men he knew, just hours before he was butchered.

Keane's death is believed to be linked to an ongoing feud between two gangs based out of Drogheda.

Forensics teams are still examining the areas where Keane's body parts were found, and thus far investigators have no explanation as to why his body was cut up and moved to different locations.

Deputy Garda Commissioner, John Twomey said the force is determined to bring those behind "this shocking crime" to justice.

He added: "The level of violence is shocking.

"This is a brutal and savage attack on a child and is completely unacceptable in any normal democratic society.

"It is important to remember that Keane was a child, a young boy, trying to find his way in life, he has now lost his life and his family."