GARDAÍ HAVE arrested a 30-year-old man in relation to the assault and attempted abduction of a woman in Dublin yesterday morning.

The unnamed man is currently being detained at Blanchardstown Garda Station under Section 4 of the Criminal Justice Act (1984) under suspicion of the offence of false imprisonment.

Gardaí have also located and are detaining a car which is of interest to the investigation which will undergo a forensic examination.

Gardaí today confirmed that a series of information-gathering checkpoints had been established close to the scene of the crime this morning, 7th January, which has assisted with the investigation. 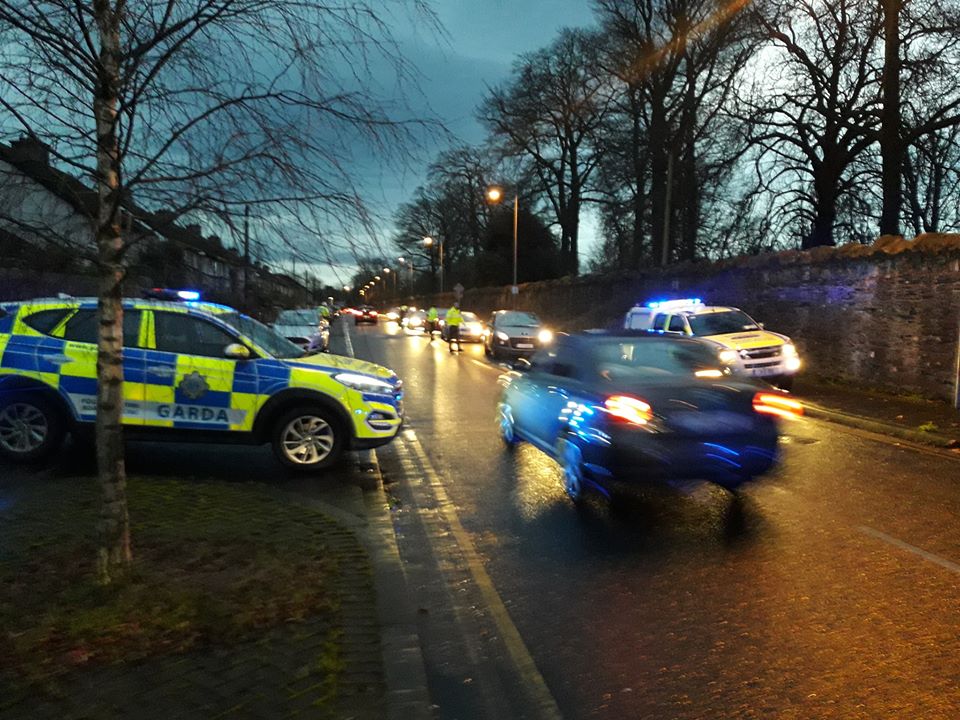 The attack occured yesterday morning, 6 January, at approximately 7.30am, on Martin's Grove/Blackhorse Avenue, when a woman in her 60's was approached by a male who attempted to force her into the boot of a car.

The woman escaped when the assailant attempted to slam the boot closed but failed as her legs were in the way. Her screams alerted a passerby to the attack and the suspect fled in a silver car.

Gardaí continue to appeal to any person who was in the vicinity of Blackhorse Avenue on 6th January 2020 between 6am and 8am, or anyone who may have information about this incident, who has not yet contacted Gardaí, to come forward.

Gardaí are also appealing to any road users who may have camera footage that were travelling in the Blackhorse Avenue area at this time to contact Gardaí.