AN IRISH pop star is set to feature in the second series of Channel 4's hit show Derry Girls, it has been revealed.

The series written by Derry-native Lisa McGee debuted on Channel 4 in January, and has already been commissioned for a second series.

The show follows the lives of Erin, her cousin Orla, and their friends Clare, Michelle and Michelle's English cousin, James as they navigate their teens in Derry during the Troubles.

Now, original Derry Girl Nadine Coyle said she was 'speaking to the creator' about acting in the next series.

The former Girls Aloud star, who recently released her new single Go To Work, told the Irish Daily Star that that she's going to speak to Lisa McGee, about being written into the series. 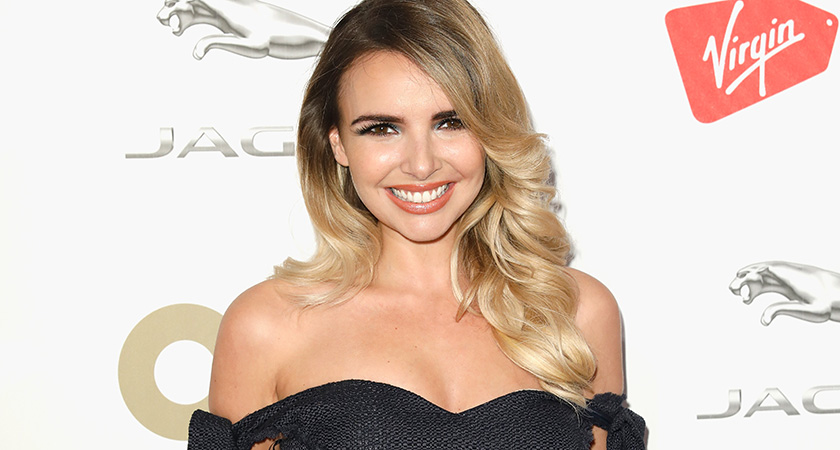 Singer and original Derry Girl Nadine Coyle may star in the next series of the hit show. (Picture: Tristan Fewings/Getty Images)

The singer said: "Yes I'm going to speak to the writer about that.

"I'm going to call Lisa today actually, we're sorting something out for the next series."

The singer has previously Tweeted that she found the show 'hilarious.'

#Derrygirls was hilarious again tonight!!! Great job everyone!! 👑👑👑👑👑 as a proper derry wan I approve!!!! Xx

It seems Coyle will feel right at home on set, as she said she had 'similar experiences' as the girls in the show.

"It’s based on the same school I went to, the same Catholic school, so we have loads of similar experiences," she added.

Coyle may also be a natural addition to the programme as Galway native Nicola Coughlan - who plays Clare Devlin - studied the singer's accent via YouTube to prepare for the role.

"My main source of help was Nadine Coyle," she said.