THE ROSE of Tralee has been cancelled for the first time in its 61-year-history.

The annual pageant, which takes place every August in the County Kerry town and draws crowds of tens of thousands each year, is the latest in a long line of events which have been postponed or cancelled entirely due to the threat of Covid-19.

Organisers of the festival have today released  statement confirming the news, and say they hope to hold the festival in August 2021.

In the statement, they offered their condolences to all who have been affected by the pandemic, and stated that in these unprecedented times, "the health and safety of our communities remains the utmost concern".

A spokesperson said that organisers had been discussing ways to hold a toned-down festival as a way of avoiding cancelling while still protecting the community, but "taking into account Government guidelines, the safety of our communities and the ability to deliver a wonderful Festival; we have decided to postpone our 2020 festival until August 2021. 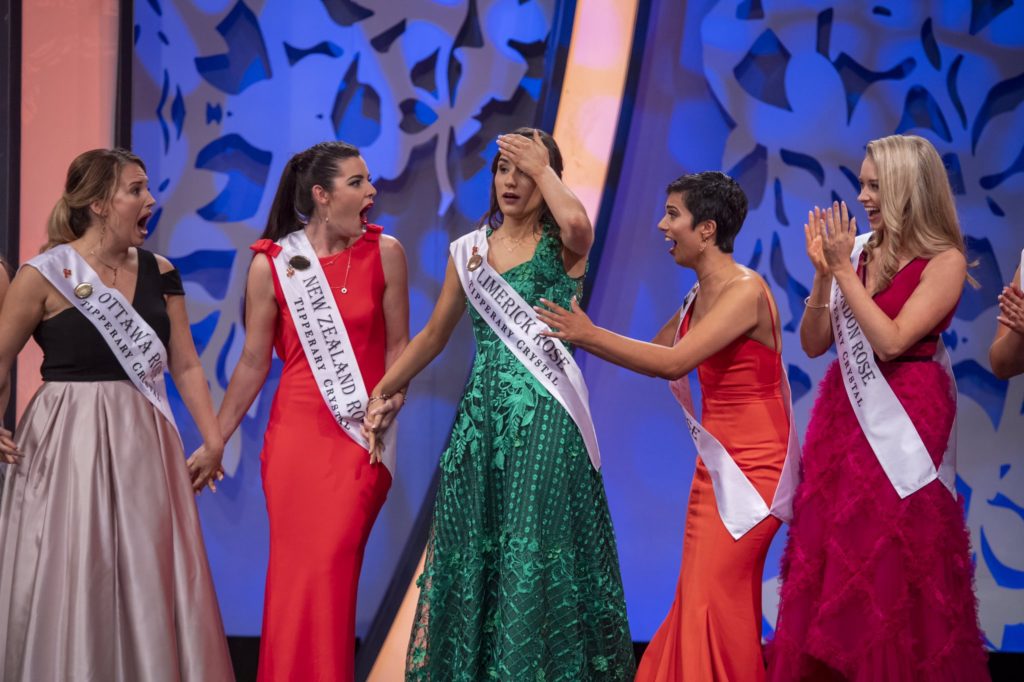 "This is the first time in our 61 year history that the Festival has been postponed, but it is the right decision as we all play our part right now in keeping each other safe and well."

Last week, the Irish Government announced that there would be no events of over 5,000 people until at least the end of August. Since the announcement, organisers of music festivals, gigs and events have been announcing their cancellation, but there had remained some tentative hopes for the Rose of Tralee, which occurs annually at the end of August.

The statement went on to say that, because the lead-up to the three-day festival takes place "on a year long basis, in Irish communities worldwide"..."we will continue to harness the goodwill of our extended Rose Family in supporting communities and charitable efforts over the next 12 months." 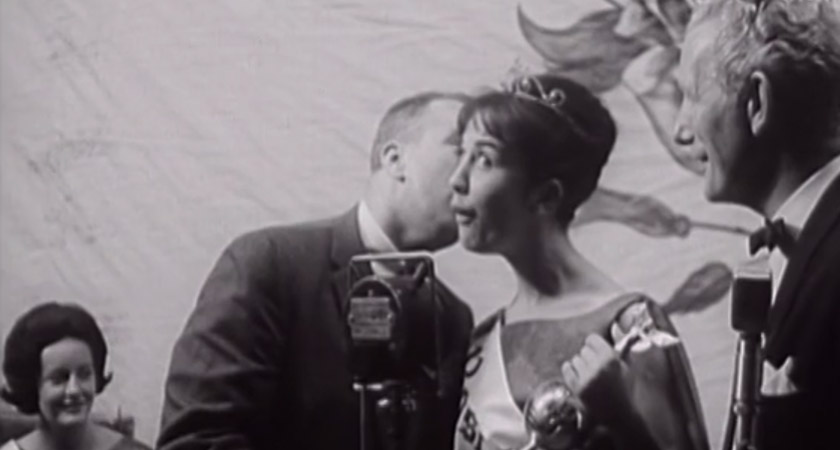 Rose of Tralee 1962: The Rose of Tralee has never been cancelled in its 61-year-history until now. [Source: IFI Player]
The spokesperson finished by encouraging everyone to do their part to help their local community and economy during and following the pandemic, and paid tribute to the front line staff fighting the virus across the world-- including last year's winner, County Limerick woman Dr Sinéad Flanagan.

"We look forward to coming together in celebration, showcasing our wonderful communities, and welcoming you all to Tralee in August 2021."