ROY KEANE has been labelled "a disgrace" by Richard Keys following comments the Irishman made about Manchester City star Kyle Walker.

Following City's 1-1 draw with Liverpool earlier this month, where Walker's rash challenge on Sadio Mane resulted in a penalty for the Reds, Keane - who works as a pundit for Sky Sports -  called the England defender an "idiot".

"He's a car crash," Keane insisted, "[he] keeps making these types of mistakes and is rightly punished for it."

Keys, the former frontman on Sky Sports, took issue with Keane's criticism, stressing that pundits should criticise "constructively" if they're to criticise at all.

"We were always very much aware that if we were going to criticise then it had to be done constructively, that we could offer both explanation and education," said Keys on his official website.

"Andy Gray did that better than anyone else - and he's still doing it. Teams and their managers back then were so sensitive. 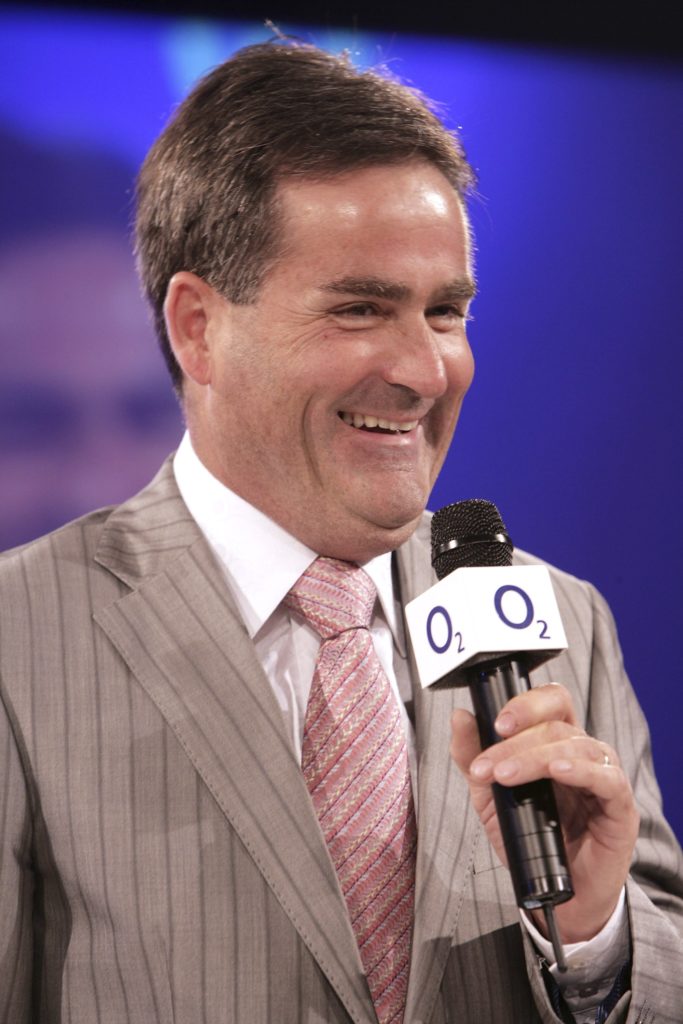 "I can only imagine what would've happened if we'd ever called Gary Neville a 'car crash' and an 'idiot', and there were plenty of opportunities."

Keys went on to call Keane "a disgrace" and referenced a challenge the former Manchester United midfielder left on Alf-Inge Haaland in 2001 which eventually lead to the Norwegian's retirement.

"You can see where this is going can't you? What a disgrace, Roy. Cheap. Even by your standards.

"How would you have described your assault on Alf-Inge Haaland - an incident that would've seen you arrested anywhere other than on the pitch?"

Keys and Keane have been embroiled in an ongoing feud since 2008 where the Irishman took issue with Keys' coverage while he was manager of Sunderland.

Along with long-time partner Gray, Keys have established themselves as the faces of BeIN Sports, some nine years after they were sacked by Sky for sexist comments made about lineswoman Sian Massey in 2011.

Manchester City have since filed a complaint against Keane for his comments regarding Walker.