ROY KEANE has fiercely slated the Irish national side claiming there's a "real lack of quality" within the squad.

The former assistant manager admitted that current boss Stephen Kenny has his work cut out for him.

"You look at the Ireland squad at the moment and the players coming through, there is a real lack of quality," Keane said during an appearance on ITV.

On Thursday, Ireland's hopes of qualifying for Euro 2020 were dashed following an agonising 4-2 penalty shootout loss to Slovakia in the play-off semi-final.

Kenny's side failed to make large spells of dominance count, and the story was the same on Sunday as Ireland and Wales both failed to score during a 0-0 draw at the Aviva Stadium in Dublin.

Keane highlighted Ireland's lack of a proper goalscorer as a real problem, stressing that moving forward the team would struggle to make an impact unless they found one.

"It's tough going. When you don't have a goal scorer, you're constantly under pressure as a team and as a manager," he added. 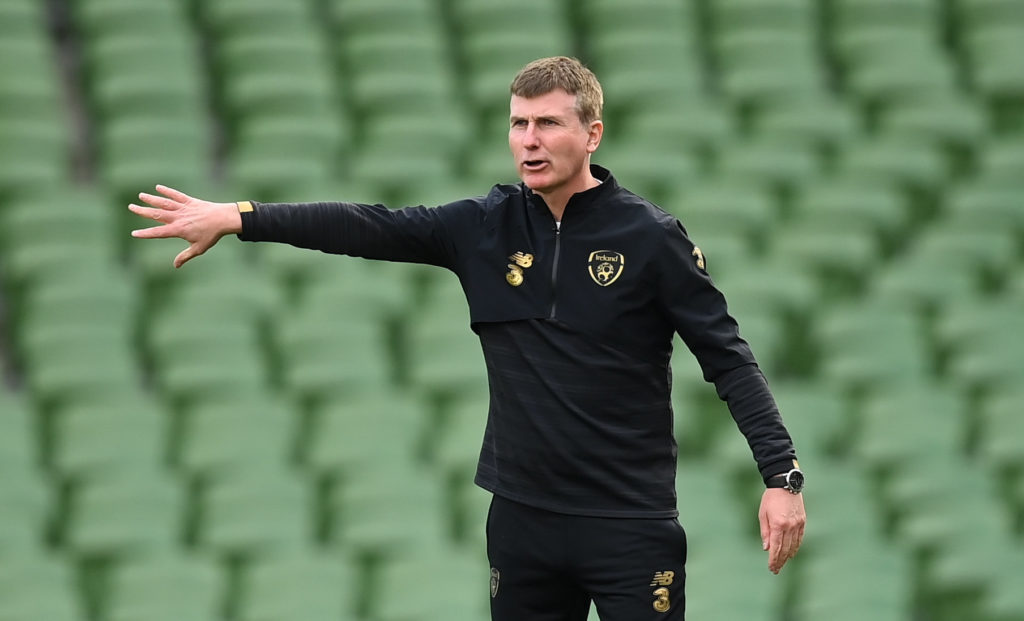 "The last week has been tough with the poor result the other night (in Slovakia), players pulling out with coronavirus and without someone to put the ball in the net, you are always struggling.

"Only for Robbie Keane over the last 10, 15, 20 years there has not been a regular goal scorer so you are constantly under pressure. It's a major problem for Ireland."

He may have a point. Ireland have scored just once and failed to win any of Kenny's first four games.

While the former Dundalk manager has undoubtedly brought with him a more expansive, fluid brand of football - something of a welcome change for a national side that has been stagnating for the past four years - his efforts could be undone by something as simple as not having a player who can put the ball in the net.