A BRAND NEW drama is coming to RTÉ, inspired by a notorious Irish drug-smuggling gang.

'Kin' will be an eight-part series exploring the story of the Kinahan Cartel - a family of Irish gangsters shipping drugs in and out of Dublin while battling rival gangs in the city.

It focuses on the Cartel's long-running feud with the Hutch Gang, which has lead to the deaths of 20 people.

The Kinahan-Hutch feud has been raging since 2014, with a number of attacks, assassination attempts and killings taking place regularly in the Irish capital.

The rivalry was sparked following the murder of Gary Hutch, who was once a member of the Kinahan Cartel.

He was shot in his apartment complex in Spain in 2015 after being accused of a botched assassination attempt on a member of the Kinahan family just a few weeks earlier. 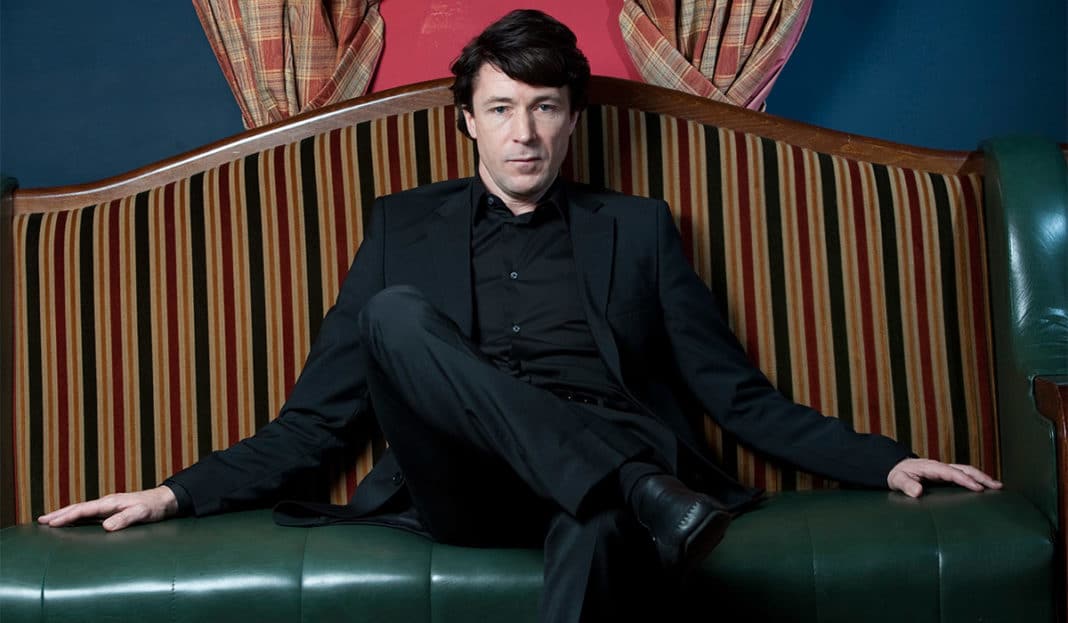 An insider said: "Kin means family but it is also the first three letters of the Kinahan family.

"The series is not based on them but there is no doubt that the Kinahan and Hutch feud over the last few years was some kind of inspiration for the new series.

"It's about a fictional crime family in Dublin and their underworld dealings with other criminal families.

"It's not the Kinahans' story but people can draw their own conclusions. Viewers will be able to make up their own mind about it."

Game Of Thrones star Aidan Gillen is among the stellar cast set to star in the new RTÉ crime drama which has begun filming in and around Dublin.

Gillen famously played the role of John Boy in Love/Hate, which is recognised as one of RTÉ's best productions in recent memory.

Production for the new series began back in November, but is continuing into the new year in the hopes that the show will air later in 2021.