RTÉ WILL be broadcasting an incredibly special concert to television screens across Ireland later this month as major artists come together to support healthcare workers who are manning the frontlines in the global battle against coronavirus.

The international advocacy organisation Global Citizen, in partnership with the World Health Organisation, have announced a once in a lifetime music festival which will bring some of the world's best-known musicians together with the rest of the world "to support the heroic efforts of community health workers".

Global CEO advisory firm Teneo, whose CEO and chairman Declan Kelly is from Tipperary, are involved in the support and organisation of the global concert, with Mr Kelly set to serve as an Executive Producer for the show.

Entitled One World: Together at Home, the special charity event will benefit local and regional charities across the globe, and as well as appearances and performances from celebrities, will feature real experiences from doctors, nurses and families from across the world who have been affected by the pandemic.

RTÉ will be among the international broadcasters chosen to air the event, which takes place on Saturday 18 April but which will air in Ireland and the UK the next day, April 19. 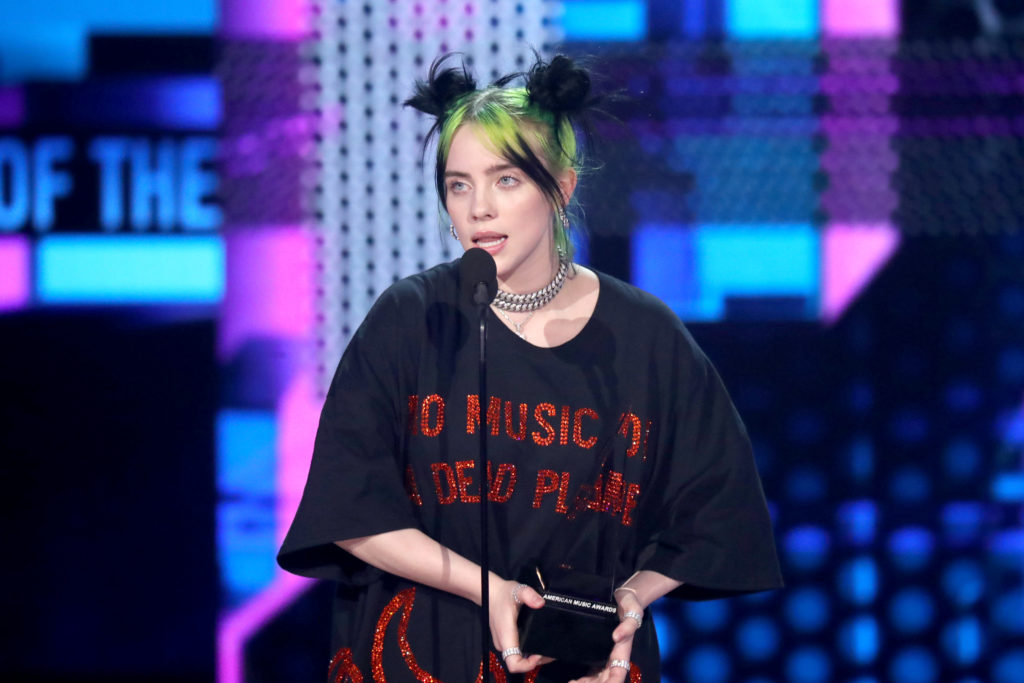 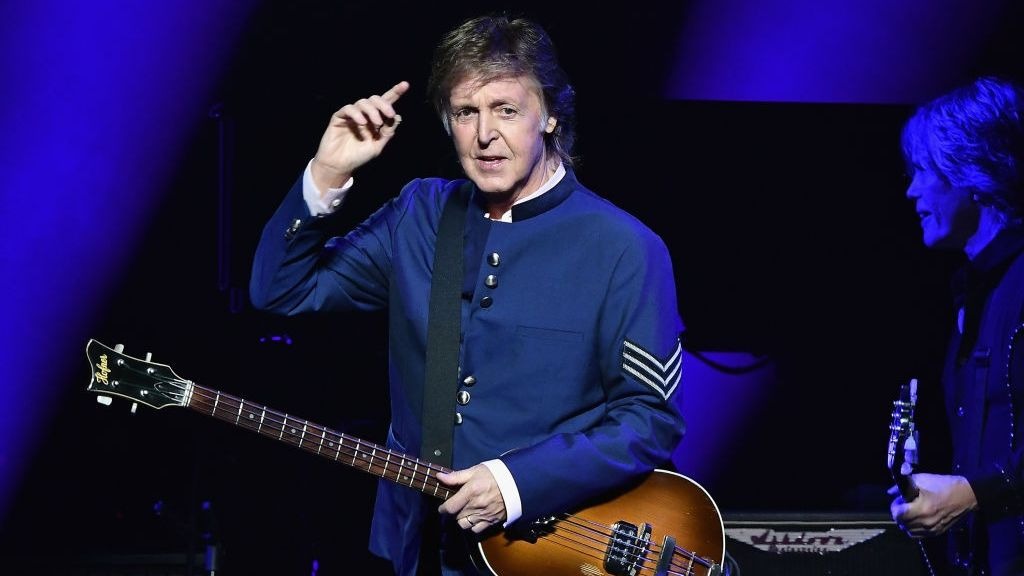 “The World Health Organisation is committed to defeating the coronavirus pandemic with science and public health measures, and supporting the health workers who are on the frontlines of the response."

“We may have to be apart physically for a while, but we can still come together virtually to enjoy great music. The ‘One World: Together At Home’ concert represents a powerful show of solidarity against a common threat.”

“As the world comes together to respond to the COVID-19 crisis, Teneo is very proud to be involved in supporting and helping to organise this incredible initiative along with so many other great partners,”

“We have a long-standing partnership with Global Citizen and are deeply committed to doing our part to help rally private sector support for this critical effort. I am proud to once again be partnering with my great friend, Hugh Evans, CEO of Global Citizen, in his remarkable ongoing efforts to help humanity at times of crisis, such as those the entire world is experiencing right now.”

“As we honour and support the heroic efforts of community health workers, ‘One World: Together At Home’ aims to serve as a source of unity and encouragement in the global fight to end COVID-19."

“Through music, entertainment and impact, the global live-cast will celebrate those who risk their own health to safeguard everyone else’s. Teneo and Declan have been great partners and collaborators with Global Citizen and we are very pleased to be working closely with them once again on this vital initiative.”