RTÉ Radio will not be censoring The Pogue's festive classic 'Fairytale of New York' despite controversy over its use of an "offensive" word, the broadcaster has confirmed.

The 1987 song's use of the term "faggot" has proven divisive among fans of the song in the lead up to Christmas, especially after RTÉ 2FM DJs Eoghan McDermott and Stephen Byrne took to social media calling for the word to be bleeped out.

McDermott claimed two gay members of his team and several other staff members were uncomfortable with the use of the word.

He added: "Phrases that have zero social utility should fall away. Enough vitriol out there without gay people having to feel uncomfortable so people that aren't affected by an insult can tap their toe. Black Eyed Peas 'Let's Get Retarded' changed to 'Let's Get It Started' - rightly so."

The host also said that the fact the song is a classic "isn't a strong enough defense to not at least censor it" and pointed out that radio stations censor other words including "s**t", "f**k", "ass" and "weed". "It's not a big ask," he wrote. 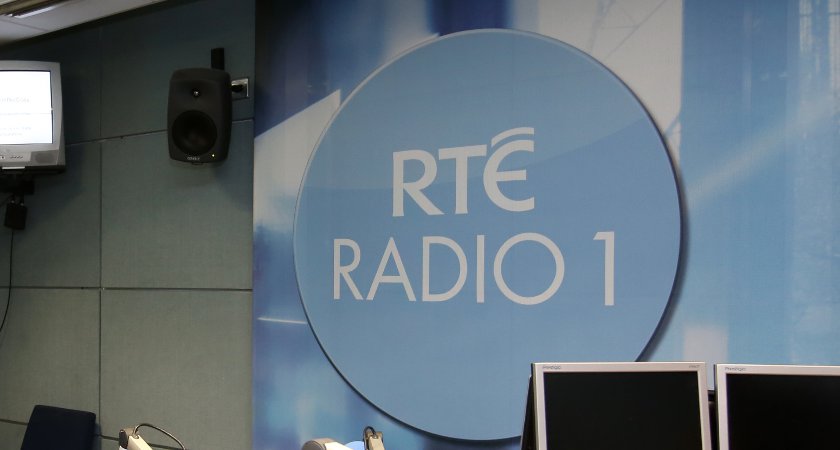 RTÉ confirmed they will not be censoring the song last night (Image: RollingNews.ie)

Byrne agreed, and claimed he was in a club recently when they played the tune and "I stood in a room as over 200 people screamed a word thats been used to make me feel like an outsider, with such joy and cheer".

He added: "People can do and say what they want, I hate the lack of appreciation for why it hurts people more than the actual lack of censorship of the actual word. I'm a big boy."

However, RTÉ have since confirmed they will not be censoring the lyric.

In a statement issued to The Irish Post, a spokesperson said: "The song 'Fairytale of New York' will continue to be played on RTÉ Radio without omissions."

It comes after Pogues frontman Shane MacGowan spoke out about the debate over his song, which features the late vocalist Kirsty MacColl.

MacGowan issued a statement to Virgin Media TV's The Tonight Show last night in response to calls from the two RTÉ 2FM DJs to have one of its lyrics censored during airplay. 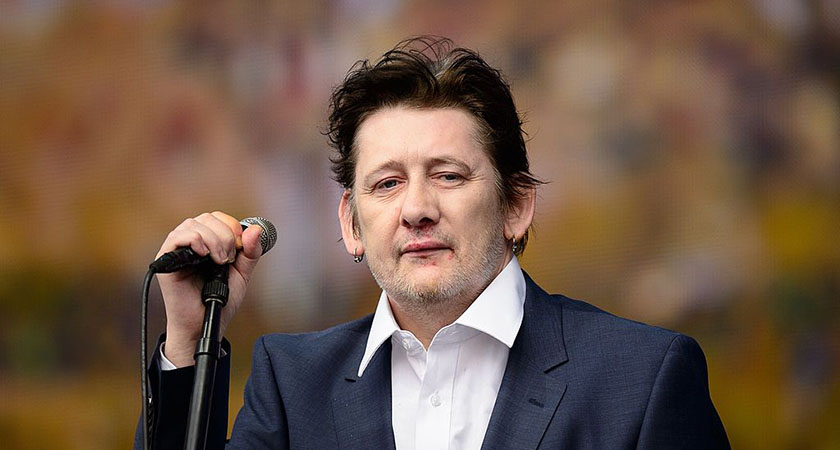 He said: "The word was used by the character because it fitted with the way she would speak and with her character.

"She is not supposed to be a nice person, or even a wholesome person. She is a woman of a certain generation at a certain time in history and she is down on her luck and desperate".

The recently married musician added: "Her dialogue is as accurate as I could make it but she is not intended to offend! She is just supposed to be an authentic character.

"If people don't understand that I was trying to accurately portray the character as authentically as possible then I am absolutely fine with them bleeping the word but I don't want to get into an argument," he concluded.

The debate comes days after a US radio station dropped the Christmas classic 'Baby It's Cold Outside' from its airwaves due to lyrics which some claimed glorifies rape.

Irish in London gather for heated debate on comedy, censorship and freedom of speech