TRIBUTES have flooded in from across the world of horse racing to Ruby Walsh after the legendary Irish jockey announced his retirement following a record-breaking career.

Walsh, 39, announced he was going out on a high on Wednesday after riding joint favourite Kemboy to victory in the Punchestown Gold Cup for trainer Willie Mullins.

The Co. Kildare native is one of the greatest National Hunt jockeys in history, riding over 2,500 winners in a glistening 24-year career.

His total of 59 wins at jump racing's showpiece Cheltenham Festival remains the record to beat and he won the Grand National on two occasions.

Walsh embraced his wife Gillian and three young daughters amid emotional scenes on the podium as he dropped the bombshell that he was retiring with immediate effect.

"Time moves on, I've done this for 24 years and to be honest I want to do something else for the next 24. I can't do this forever," he said. 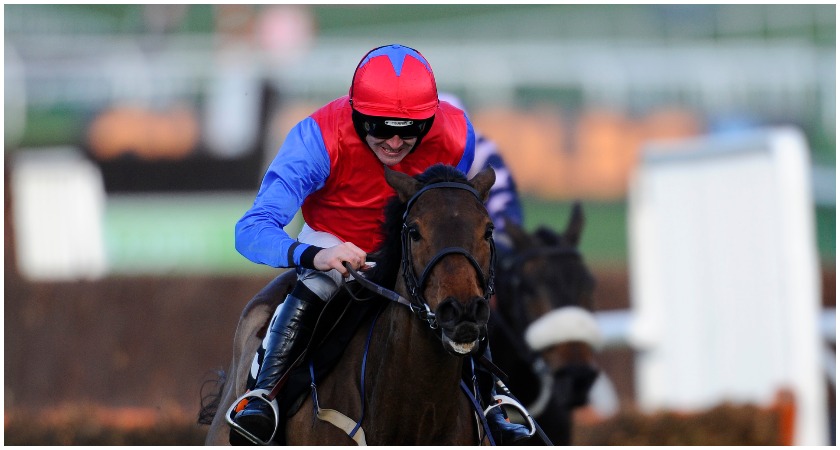 Walsh's father Ted – who trained Papillon, the horse who gave Ruby his first Grand National win in 2000 – fought back tears as he summed up his son's achievements.

"It was a nice way to go, he's at the top of his game. It's like a fella sticking a ball in the back of the net in the World Cup and saying that's it," he told BBC Sport.

"He was never after records and never after numbers. It was about the big days from very early on in his career".

Walsh Sr added that he expected his son to embark on a media career and remain involved with trainer Mullins.

Asked to sum him up his son's career in a sentence, he added: "Just magic. You could not have foreseen when I legged him up on Wild Irish in a Bumper at Leopardstown 24 years ago that all this would happen. Magic." 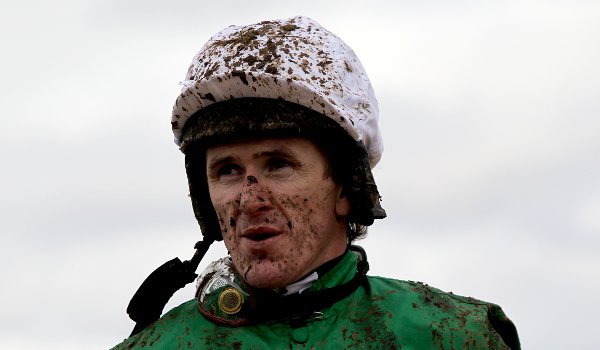 Racing legend Sir AP McCoy described his friend and former rival as "the greatest jump jockey of all time" after the announcement.

"He was the best jockey I ever saw riding and the best I ever rode against," McCoy said.

The 20-time champion jockey, who retired himself at the same age in 2015, said he was pleased that Walsh had gone out "at the peak of his powers" rather than due to injuries which have plagued his time in the saddle.

McCoy added: "It's great for him to go out in one piece here at his local track in the biggest race. It was very much the fairytale ending

"It's a big loss for racing and the people who want to come out and see superstars as he was the biggest."

Horse racing journalist Cornelius Lysaght paid tribute to Walsh as a "supreme horseman", adding: "He retires as one of the sport's all-time greats, a giant in the saddle on – unlike many other riding giants – both sides of the Irish Sea."

Eddie Jordan teams up with celebrity pals to raise £600,000 to help children with cancer