MEAT LOVERS the world over are rejoicing at the news that pork and beef favourites like bacon, sausages and steak are well and truly back on the menu.

It comes with the publication of new research which suggests there is no definitive proof red or processed meat causes cancer.

The new study from Dalhousie University in Canada was conducted by a team of 14 experts in seven different countries across the world.

They were tasked with assessing the quality of the evidence available on meat consumption and health outcomes. It produced a surprising result.

Study author Bradley Johnston said: "Based on the research, we cannot say with any certainty that eating red or processed meat causes cancer, diabetes or heart disease."

They concluded that, in their expert opinion, adults should continue to eat their current level of red and processed meat, roughly three to four times a week.

They could find no clear benefit to cutting down to below this level.

He said: "From 12 randomised controlled trials enrolling about 54,000 individuals, we did not find a statistically significant or an important association in the risk of heart disease, cancer or diabetes for those that consumed less red or processed meat."

They found the certainty of the evidence previous presented was weak and that people should carry on as they are by enjoying three to four portions of red or processed meat a week. 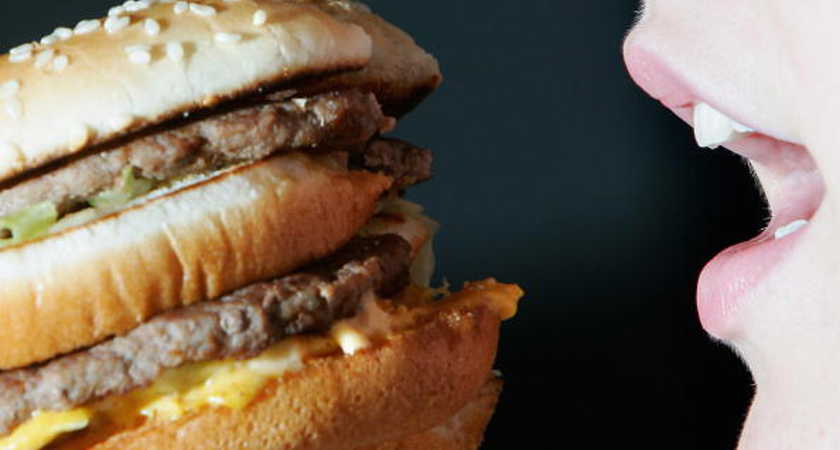 He said: "Our bottom line recommendation - which is a weak recommendation based on low quality evidence - is that for the majority of people, not everyone, continuing their red and processed meat consumption is the right approach."

The study contradicts the recommendations from the World Cancer Research Fund (WCRF) which advises people to avoid processed meat altogether, or eat very little, and limit red meat to three portions a week.

The Department of Health and Social Care (DHSC) also advises anyone who eats more than 90g of red or processed meat a day to cut down to 70g or less.

Previous research conducted by Oxford University last April found that even small amounts of red or processed meat, like just one rasher of bacon a day, could increase the risk of bowel cancer by 20%.