ONLOOKERS HAVE described the terrifying scenes that unfolded in the moments after a teenager threw a six-year-old boy from a 10th-floor viewing platform at a London art gallery.

Scotland Yard has confirmed that the injured child remains in hospital following the incident, which saw him fall five floors onto an adjacent roof.

However, he is “no longer in a life-threatening situation”.

A 17-year-old old boy also remains in custody on suspicion of attempted murder.

It’s the stuff of nightmares for anyone visiting the capital with their children yet for one woman visiting London’sTate Modern art gallery this Sunday, August 4, it became a reality.

According to police there is little to indicate the teenager at the centre of the heinous act knew the child prior to the incident, which occurred around 2:40pm.

But the shocking accounts of those who witnessed the incident paint a disturbing picture of an “emotionless” perpetrator and a panic-stricken mother. 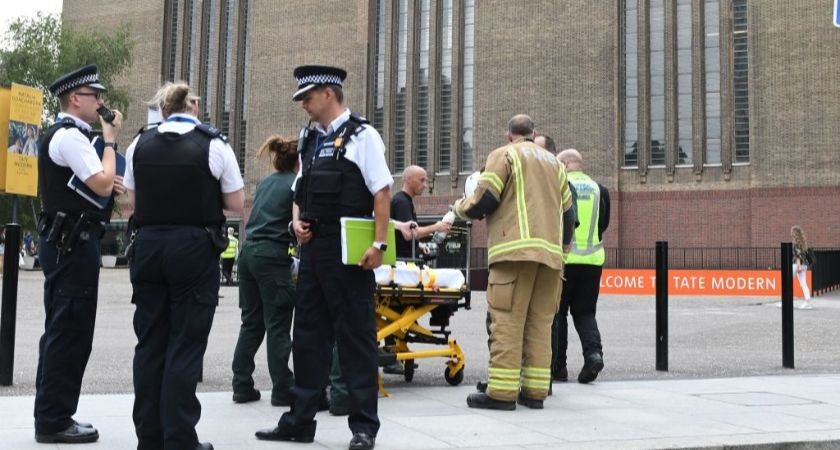 Speaking to Daily Mail, 47-year-old Rochdale admin worker Nancy Barnfield recalled how she and a friend were present on the 10th-floor viewing gallery when her companion heard a “loud bang”.

The next thing Barnfield remembers is a woman screaming: "Where's my son, where's my son?"

"We did not notice the mum before, we noticed her after because she was hysterical by then,” she said.

A crowd soon gathered around a man who was being restrained by members of the public yet, according to Barnfield, “just stood there and was quite calm”.

“He didn't fight back, didn't shout or anything,” she added. “He was just emotionless. The whole situation was terrifying. We are so shaken.”

Another witness, meanwhile, who was present on the fifth floor in the gallery’s member’s lounge recalled the scenes she witnessed in an interview with The Mirror.

"I heard the impact and then screaming from above as a woman screamed 'he’s my son! He’s my son!” they said.

"I went inside because the screaming was horrific, the boy didn’t make any noise but the people from the viewing platform were screaming."

Security guards initially took the 17-year-old to the gallery’s café, believing him to be a relative of the victim.

However, according to the Daily Mail, they soon realised their mistake when another onlooker began grappling with the teenager after witnessing his actions.

He was subsequently taken to a nearby toilets and kept inside for his own protection until police arrived on the scene. 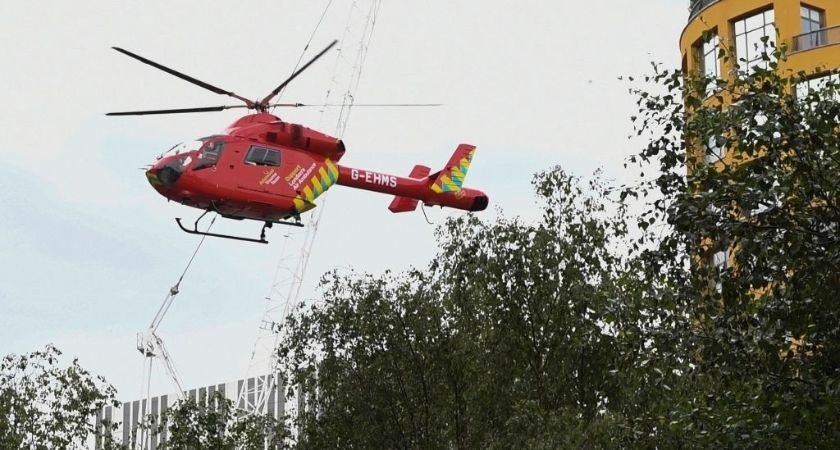 “At that point people were grabbing their children and screaming and crying so I just thought something terrible had happened, so I started running down the stairs and other people were running”

The gallery was subsequently evacuated and closed while the boy received treatment and was later airlifted to hospital, where his recovery continues.

The UK's most popular tourist attraction with 5.9 million visitors in 2018 alone, the gallery was closed in the aftermath of the incident.

A spokeswoman for the gallery said: "Tate is working closely with the police to help with their investigations. All our thoughts are with the child and his family."

Government face growing calls to suspend flights from the USA