YOU ARE more likely to die trying to take a selfie than you are to be killed by a shark.

That’s according to newly-published statistics from India’s Journal of Family Medicine and Primary Care, which has shone a light on the alarming amount of fatalities reported involving people attempting to take pictures of themselves.

Data gleaned from October 2011 running through to November 2017 shows that at least 259 people across the world died taking selfies.

By contrast, just 40 people were killed by sharks over the same time period.

Fatal incidents involving drowning, falling or vehicular-based collision were all commonly found to have occurred as a result of selfie-taking.

More than half of the reported deaths occurred in India, where 159 died. This high figure was attributed to the country’s high proportion of people under the age of 30 and the fact the practice is particularly trendy in the region. 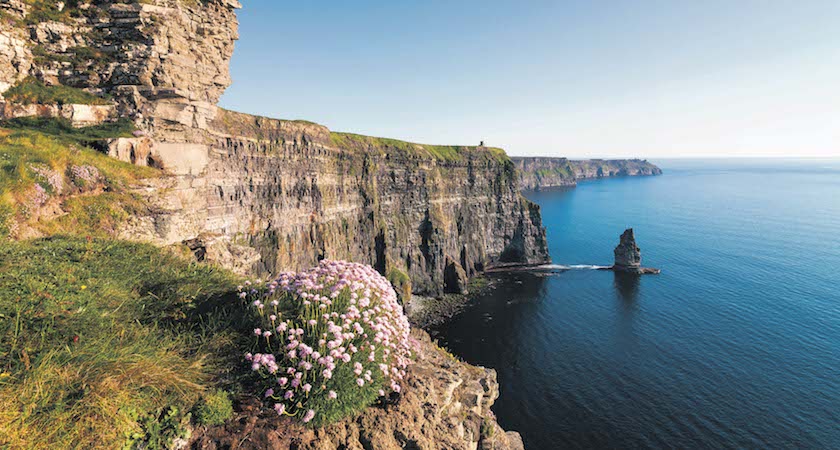 The study called for the introduction of ‘no selfie zones’ in busy tourist areas close to bodies of water, tall buildings or mountain ranges.

Similar plans have already been floated in Ireland, following a spate of selfie-related deaths.

One proposal is calling for the installation of ‘selfie seats’ along the Cliffs of Moher following a series of tragic accidents.

Back in January Trinity College Dublin student Anand Goel fell to his death at the Cliffs of Moher in Co. Clare while attempting to take a picture of himself more than 600 feet above sea level.