Tributes pour in for Trinity student, 26, who fell to his death from Cliffs of Moher 'while taking selfie'

TRIBUTES have been paid to a Trinity College Dublin student from India who died after falling from the Cliffs of Moher on Friday.

Anand Goel, 26, lost his life after he plunged around 600 feet while taking a photograph at the iconic tourist hotspot in Co. Clare.

The alarm was raised at around 3.15pm on Friday afternoon shortly after the Delhi native was seen plummeting from the cliffs.

Mr Goel's body was recovered from the sea by the crew of the Irish Coast Guard helicopter Rescue 115 and flown to nearby Doolin, where he was formally pronounced dead.

His remains were later removed to University Hospital Limerick for a post-mortem.

Mr Goel, who moved to Dublin in September 2018, was a keen photographer and sightseer and had arrived to the Cliffs of Moher alone on a tour bus shortly before his death. 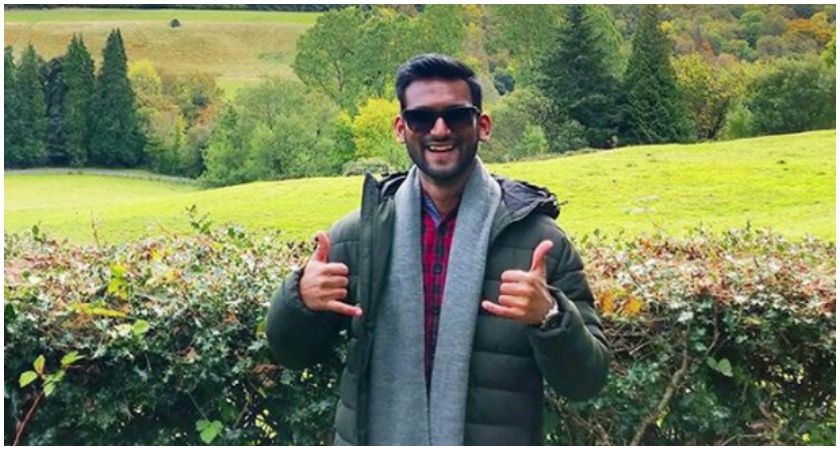 The Indian Embassy in Dublin is working to repatriate Mr Goel's body back to his home country, while staff at TCD are providing support to his friends and family as well as staff.

Sandeep Kumar, India's ambassador to Ireland, visited the scene of the death over the weekend and paid tribute to his tragic countryman.

"Heartfelt condolences to bereaved family. Your loss is our loss. Embassy stands solid with you and is assisting with all formalities. We'll be bringing you home in earliest possible time frame, Anand." 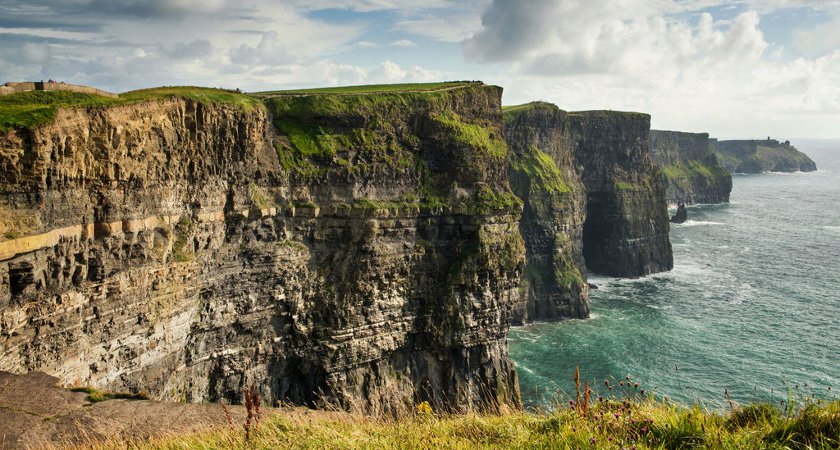 In a statement yesterday, a spokesperson for TCD said: "We are deeply saddened by the tragic death of one of our students at the Cliffs of Moher on Friday afternoon.

"We are doing all we can to provide support to them following the shocking news of the accidental death of their son.

"We are also reaching out to his fellow students, friends and staff here at Trinity supporting them during this distressing time. We are working closely with the Indian Embassy and An Garda Síochána in doing so."

The Irish Council for International Students sent their "heartfelt sympathy to the family and friends" of Mr Goel.

Meanwhile, Gardaí have confirmed they are treating the death as a "tragic accident" after interviewing a number of eyewitnesses.

The witnesses are understood to have told detectives that Mr Goel was taking a selfie on the cliff-edge when he lost his footing.