AN IRISH politician has called for an investigation into Ireland's National Lottery following almost six months without a jackpot winner.

Kildare North TD Bernard Durkan said "Shergar would have a better chance at winning Squid Game" than a punter has of winning the top prize.

The jackpot, which is capped at €19m, was last won on June 6 and has since rolled over a staggering 47 times.

Speaking ahead of Saturday's draw, which was again unclaimed, Mr Durkan referenced the Halcyon days of 36 balls and draw presenter Ronan Collins.

"It's been almost six months since it was won. This didn't happen in Ronan Collins' day," he said.

"The jackpot has been stuck on €19m since September. What's going on?

"We need a full investigation and audit into the draw.

"I have never agreed with Premier Lotteries Ireland's decision to increase the number of balls to 47.

"I'm old enough to remember 1986 when there were 36 balls and that's how it should have stayed. 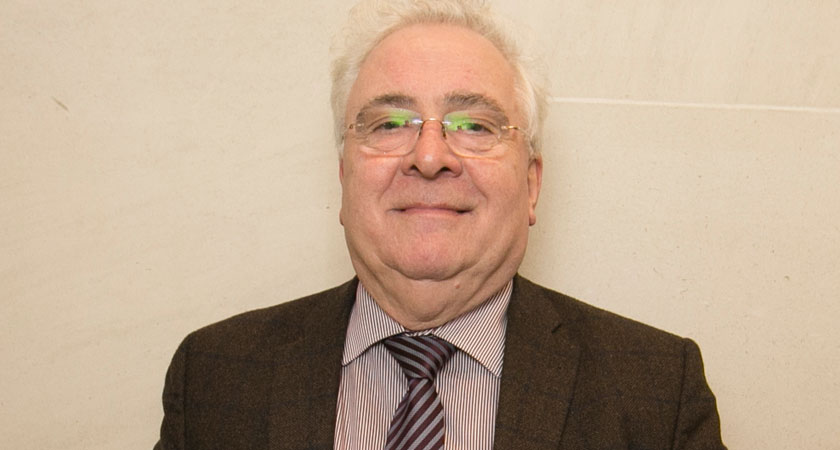 "I call on the Chief Executive of Premier Lotteries Ireland, Andrew Algeo, to drop a couple of balls as a mark of good faith and make the draw more winnable.

The TD said that he would be contacting Public Expenditure Minister Michael McGrath about his concerns.

"Currently ahead of tomorrow night's (Saturday's) lotto draw, the prospect of winning is so remote that punters must be thinking Shergar would have a better chance at winning Squid Game," added Mr Durkan.

A statement from the National Lottery said that since September 2015, 80 per cent of jackpots have been won within seven weeks and the odds of winning the jackpot have not changed in that time.