CHILLING images have emerged showing the weapons and explosives owned by a dissident republican leader who planned a bomb plot against Prince Charles in 2015.

Seamus McGrane, 63, from Co. Louth, was jailed for 11 years yesterday after plotting an explosion during the State visit of Britain’s Prince Charles two years ago.

McGrane, a Real IRA leader, was also convicted of IRA membership by the non-jury Special Criminal Court in Dublin. 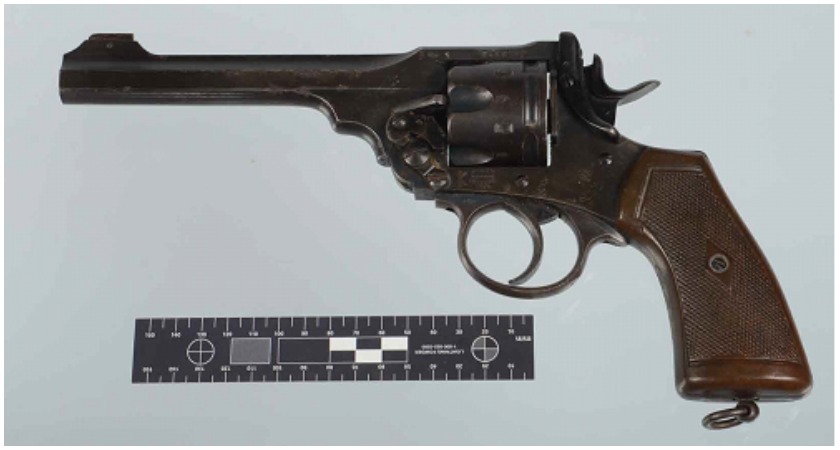 During his trial, the court heard bugged audio recordings of meetings McGrane held with another man, Donal Ó Coisdealbha.

Meeting in Dublin’s Coachman’s Inn pub on a monthly basis, the two men discussed a person referred to as the “motorbike man” in early 2015, in order to obtain materials needed to construct explosives.

McGrane was also recorded instructing Ó Coisdealbha to contact a science graduate to get advice on explosives. 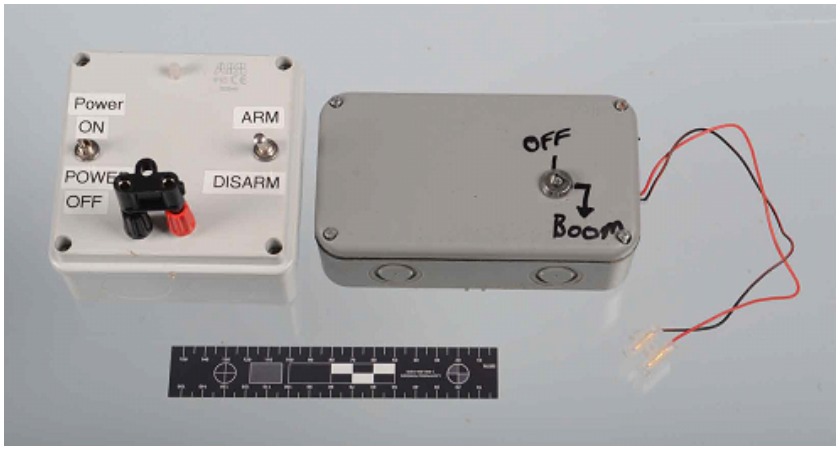 Prosecuting counsel Tara Burns said the contents of the audio recordings made on April 19, 2015 and May 10, 2015 clearly demonstrated that McGrane was directing a specific “military operation” involving Ó Coisdealbha.

The recordings also revealed that the 63-year-old was directing further Real IRA activities unrelated to the plot.

McGrane was arrested on May 13, 2015 and searches were conducted at his home in Dromiskin as well as an adjoining property at the back of his house. 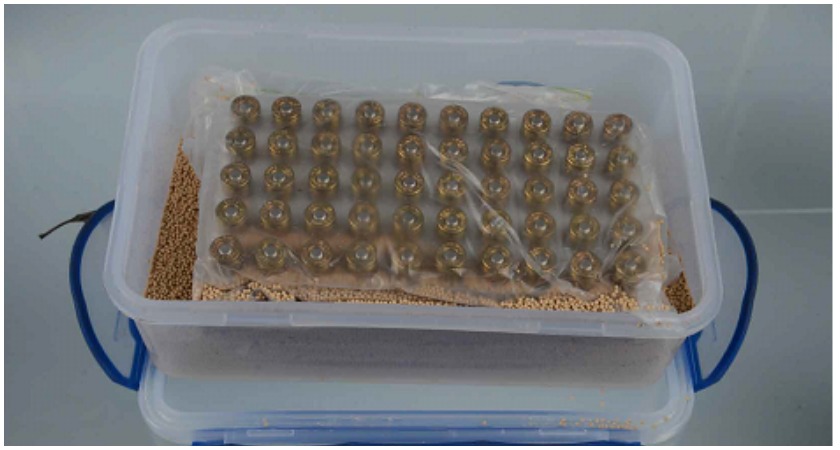 Items found in the fields adjoining McGrane's property included a time and power unit and an improvised high-explosive detonator.

Bomb-making materials were also discovered to the rear of the home.

Gardaí also conducted a search at a house in Harbour Court in Courttown, Co. Wexford, where they found four improvised rockets, military-grade semtex, and another detonator. 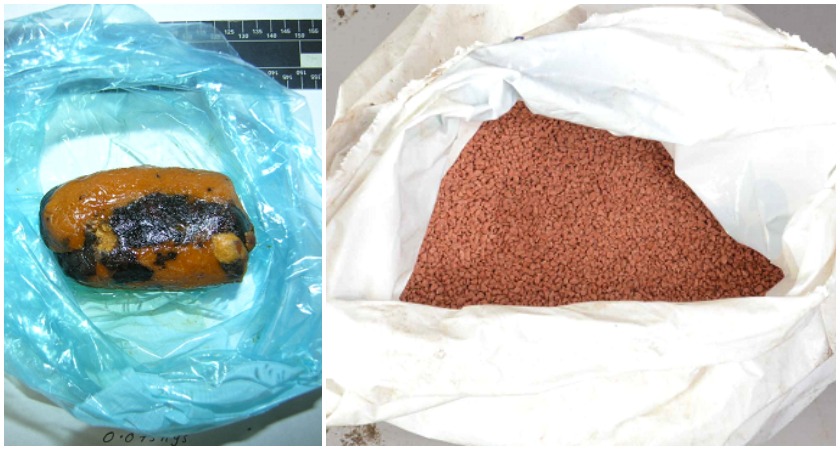 In interviews with gardaí, McGrane denied being a member of the IRA.

He also commended the Crime and Security Unit and his fellow SDU investigators, who he said “never get mentioned due to the nature of the work that they do.”