SIX PEOPLE who travelled from Paris to Ireland on Italian passports were denied entry to the country upon their arrival at Cork airport.

Garda immigration detectives at Cork aiport denied entry to the six individuals, who were travelling on Italian Travel Documents, as their nationalities necessitated that they require Visas to come to Ireland.

The six people, who were not in posession of Visas, had "poor reasons" for coming to Ireland, Gardaí said in a statement, adding that they did not have any accommodation booked for their visit. 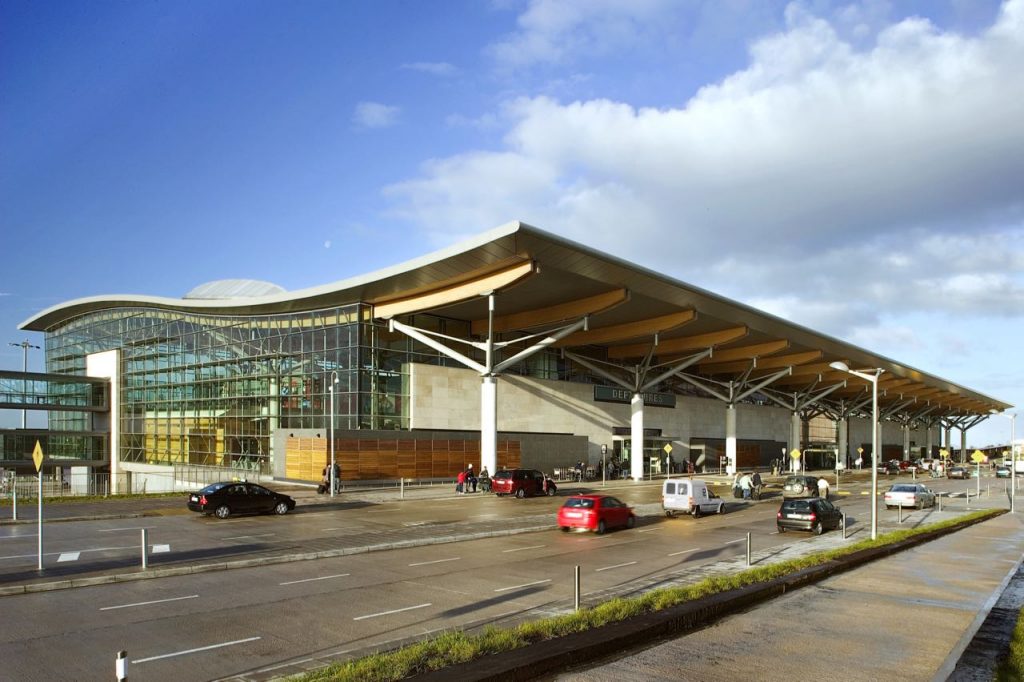 Despite being declined entry to the country, they refused to return to Paris, which Gardaí say is common when people are attempting to illegally come to Ireland or travel through Ireland in order to gain access to the UK.

Gardaí confirmed that the six people boarded a plane which was due to return to Paris, but the aircraft was unable to take off and instead returned to the stand due to "a situation where other passengers may have been at risk".

They were detained in a garda station overnight and were returned to Paris the next day under a police escort, according to Gardaí.

The nationalities of the six people are not known.