A NEW thriller depicting a battle between an IRA member and an SAS sergeant will feature a star-studded cast.

'Borderland', a new true-crime movie based on the 2008 non-fiction book 'The Road to Balcombe Street: The IRA Reign of Terror in London' by Steven S Moysey, is set to begin filming in the UK next year.

Wicklow native Jack Reynor, who recently rose to prominence through his role in the award-winning horror flick 'Midsommar' will also co-star alongside Boyega as the two play the part of arch-enemies.

The movie will tell the story of Irish IRA member Michael (Reynor) who witnessed SAS sergeant Tempest (Boyega) shooting his pregnant wife after an ambush in Northern Ireland goes wrong. 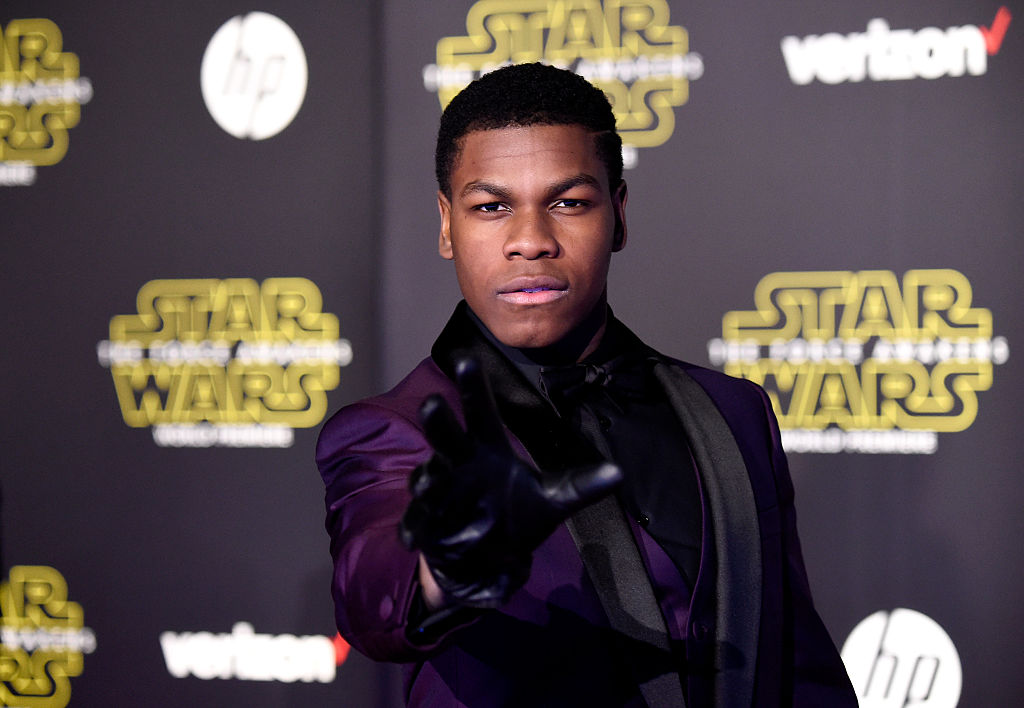 The paramilitary, determined to exact revenge, follows the sergeant back to London where he joins an IRA active service unit wreaking havoc on England's capital city.

The film will be directed by brothers Thomas and Charles Guard, who rose to prominence for directing the 2009 horror film The Uninvited, and Felicity Jones will serve as an executive producer. 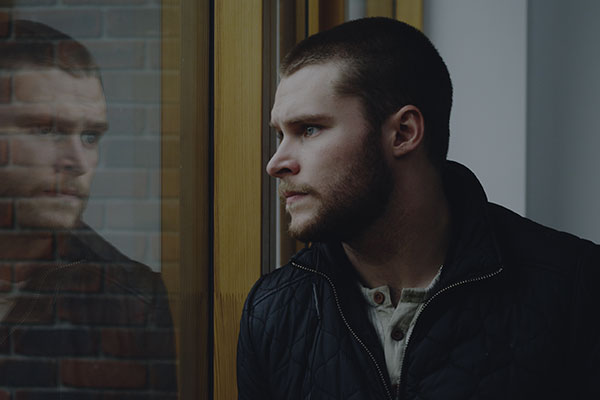 Jack Reynor of 'Midsommar' fame is set to play IRA man Michael, who is hell-bent on avenging the murder of his wife

In a statement, the Guard Brothers said the film is "a vengeance fuelled chase movie, fusing some pulse ticking action with a powerful message for our times.

"We’re thrilled that the script, driven as much by character as it is by plot, has attracted such a first rate cast.”

Producer Chris Coen said it had been "a pleasure" to work with Rocket Films and the Guard Brothers, "who are assembling a formidable cast and crew".