24.06. 2017. A bronze sculpture has been unveiled in Limerick to commemorate the iconic broadcaster, proud son of Limerick and Freeman of the city, the late Terry Wogan. Large crowds gathered throughout the afternoon at Harveyís Quay on the banks of the majestic River Shannon in Limerick city centre for the unveiling of the sculpture. Picture: Alan Place

A STATUE immortalising Sir Terry Wogan in his native Limerick has been unveiled in Ireland but some have been left questioning its likeness to the late broadcasting star.

The sculpture, made from bronze by award-winning Irish artist Rory Breslin, was unveiled on Saturday, June 26. 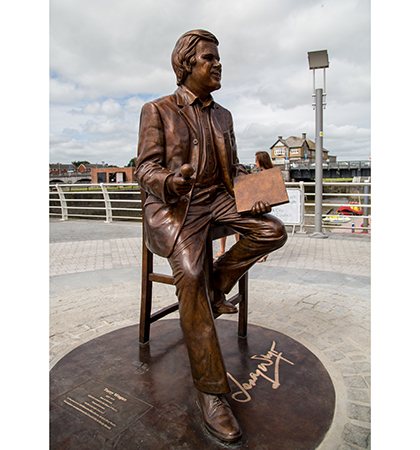 Limerick County Council announced its decision to erect a posthumous tribute to Sir Terry in February this year, saying his death in January 2016 had been 'a shock to all his fans.'

The bronze statue, located on Limerick's Harvey's Quay on the banks of the River Shannon, sees Sir Terry on a chair, microphone in hand, poised and ready to have 'another one of his infamous chats,' the Council said.

In a statement, Limerick County Council stated: "Here in his hometown, Terry was always spoken of with a certain pride.

"He was a Limerick person who succeeded on the international stage, but never forgot his roots."

Mayor of the City and County of Limerick Cllr Kieran O’Hanlon said: “Today, we honour a man who, certainly across the water, was our greatest export.

"Terry meant many different things to many people; but to all those he meant an awful lot.”

While many turned out to see the unveiling of Sir Terry's statue, others took to Twitter to highlight the likeness between the late BBC host and other celebrities... 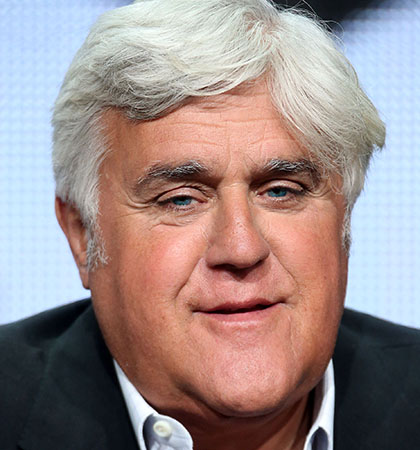 I’m sure Terry Wogan would have greatly appreciated the statue of Jay Leno Limerick has unveiled in his honour. pic.twitter.com/0iBNXxw6zE 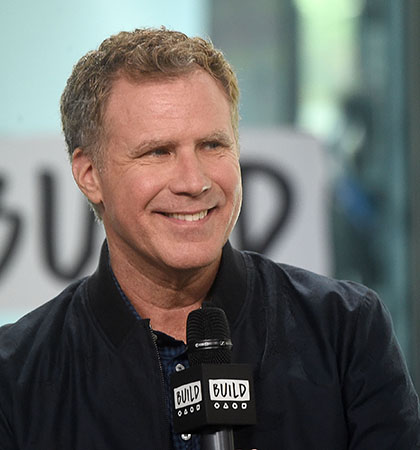 I LOVE that new statue of Will Ferrell in Limerick!! 😂😂😂#TerryWogan pic.twitter.com/nFZZWAcB6H

Nick Cave (From Nick Cave and The Bad Seeds) 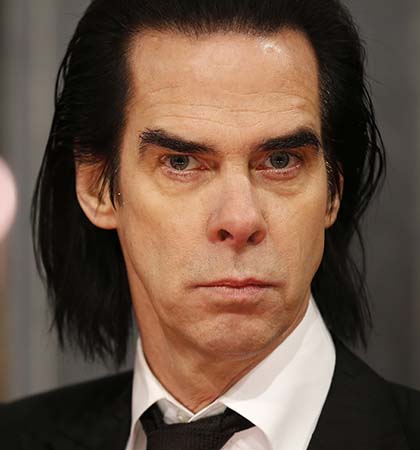 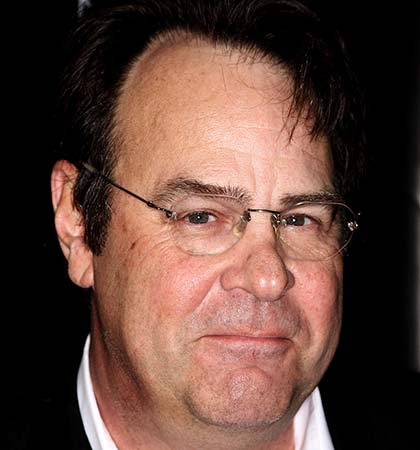 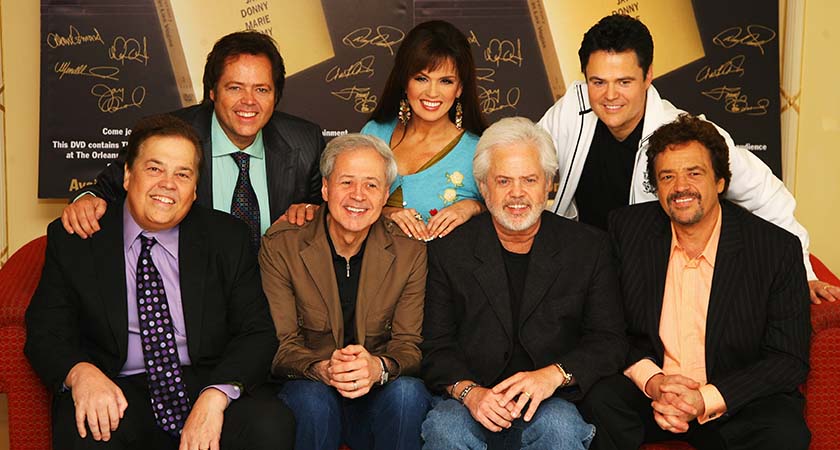 A statue to the memory of Terry Wogan was unveiled in the heart of #Limerick. Never realised he was such a fan of the Osmonds… pic.twitter.com/CVdZIwICUq

And some thought it bared a striking resemblance to Cristiano Ronaldo's own statue... 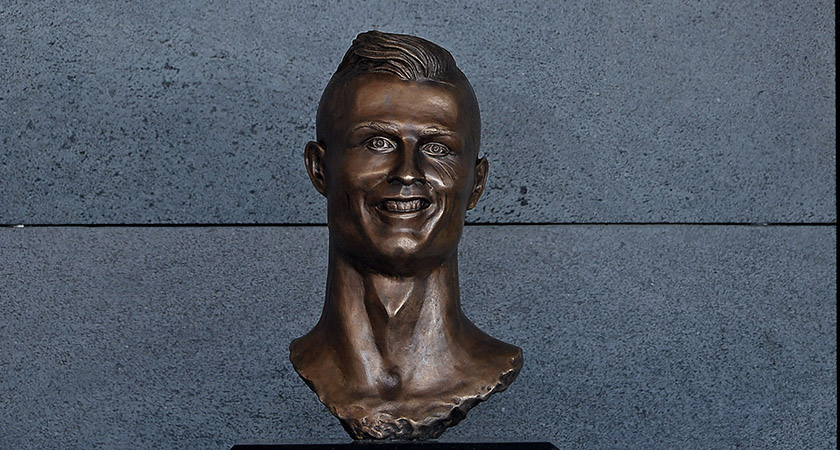