IRELAND BOSS Stephen Kenny came up with a controversial way to inspire his players prior to their showdown with England at Wembley last week.

It's understood that he showed them an 'anti-England' video just before kick-off, which depicted the history of Anglo-Irish relations.

Many of the Ireland players were left shocked by the video, according to the Daily Mail.

Some of them were particularly uneasy with the footage due to a number of players having English heritage, while some members of the playing and coaching staff are understood to have privately complained about the situation.

The Republic of Ireland Football Association (FAI) is now investigating the incident.

"The FAI is aware of issues surrounding content shared with our senior team ahead of the recent friendly against England at Wembley Stadium," the FAI said in a statement. 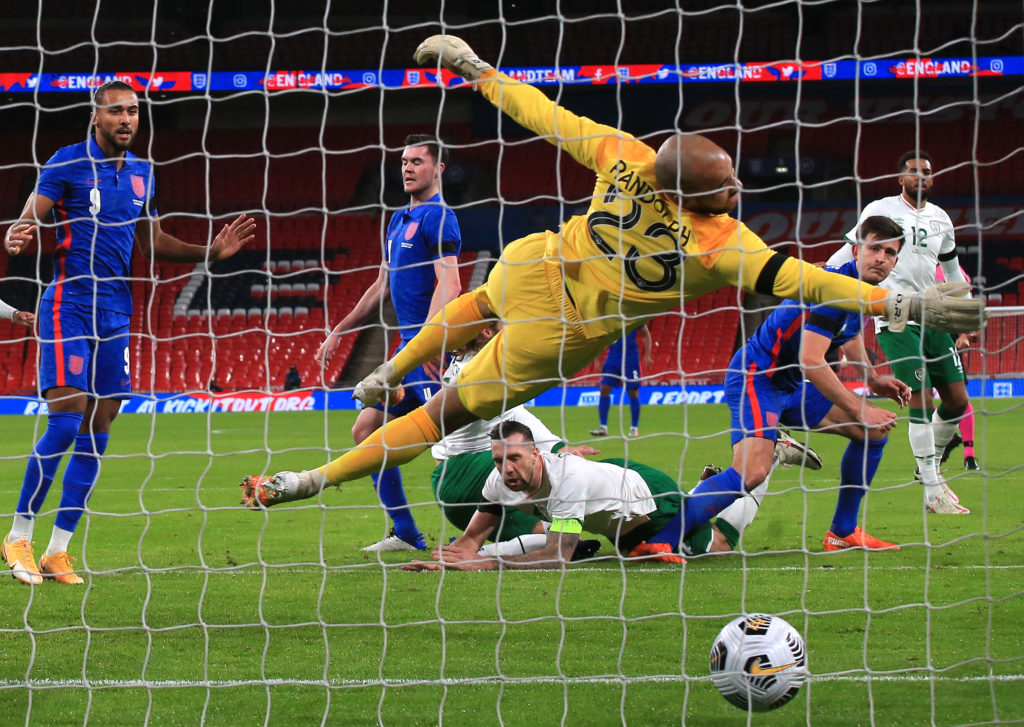 "We are already looking into this matter internally as a matter of urgency to establish the facts.'

Reports suggest that the video was a type of anti-English propaganda, though other sources say it could be described better as a 'pro-Irish' video.

In any case, it didn't appear to do any good, as Ireland were soundly beaten 3-0.

It isn't a good look for Kenny, particularly after the appalling start he's had to his tenure as Ireland boss.

He's yet to win a single game, and his team have incredibly only managed to find the back of the net once in 2020, during a 1-1 with Bulgaria back in September.

Last month, Ireland were beaten on penalties as they failed to qualify for Euro 2020, which will take place next summer.