Stop calling Declan Rice a 'traitor', it's possible to feel both English, Irish and proud – Opinion

YOU can’t really blame Declan Rice for becoming an English footballer instead of an Irish one. There are many reasons why he might have done so. Sporting, financial, for the good of his career. To get away from Roy Keane. Also, of course, because, as it turns out, he is a ‘proud Englishman’.

It is that expression of his which really seems to rankle with people. Kevin Kilbane, himself born and raised in England, wondered, if that was the case, why Rice had ever played for us in the first place.

It is hard not to think that. It is hard not be a little rankled by a player who bellowed out the Irish National anthem, clutched the badge on his green shirt, clenched his fist and then turned out to be English after all.

Still, you can’t blame him because if we do so it is because we don’t understand how this thing called Irish identity naturally evolves. Blaming Declan Rice is just wishful thinking. 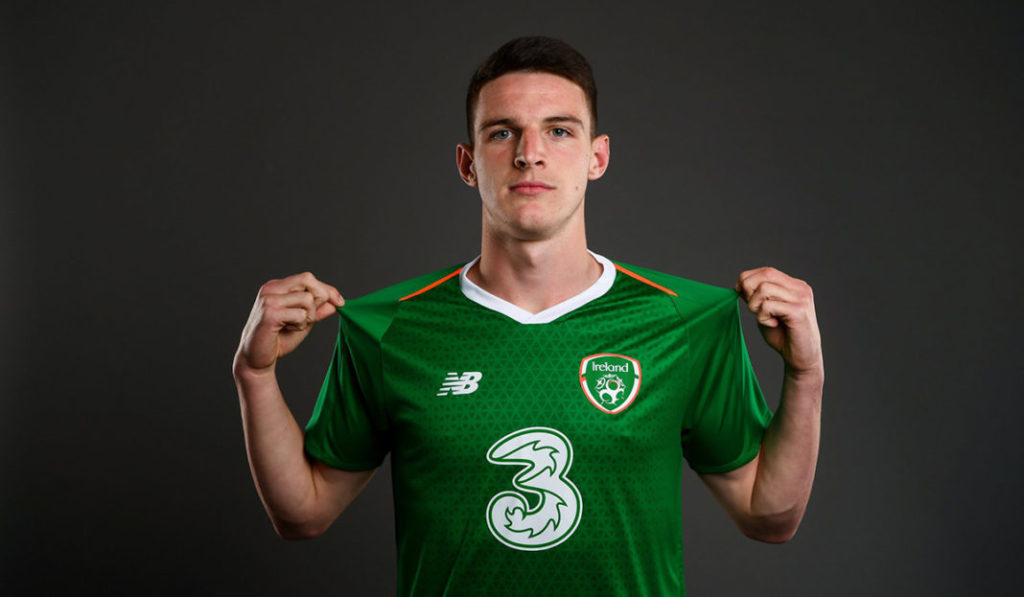 I’m Irish. It’s not complicated. It’s flavoured but it’s quite easy to follow. My parents emigrated in the 1950s, left Cork because of work, and went to England. I and my five siblings were born and brought up there. I grew up in Birmingham in a large and strong Irish community. I was always told, have always felt and have always been, Irish. Birmingham Irish to be exact, a Brummie, but an Irish one.

Place of birth as the sole signifier of identity is disproved by Irish history itself so I see no contradiction in those two things. I’m old enough to have experienced that my identity has caused others confusion, has made them uncomfortable to the extent that they have to deny it, but I see nothing but the truth in it. Nothing but my own personal history encapsulated.

Complex things are still true. Simple things are easier, for sure, but life isn’t always like that. I’m Irish. It’s quite easy to follow and if you can’t, well, that’s not my fault is it?

Of course, not everybody who shares a background like mine feels the same way. Some will feel more of a hybrid identity, a kind of straggling of two nations. Others will simply feel an identity defined by their place of birth. That’s just the way these things go.

Being part of that vast movement of Irish people that constituted 1950s emigration to the UK, coming directly out of that, I see my Irishness as an historical truth. As my defining national characteristic. 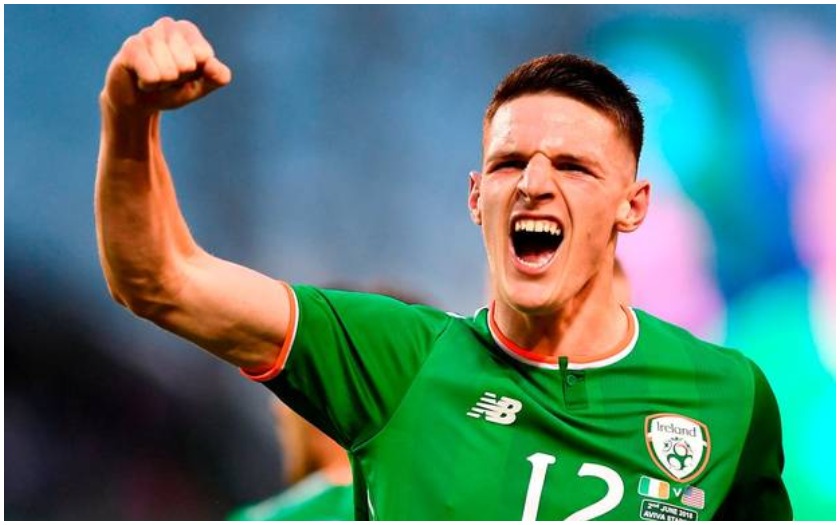 For Declan Rice, like Jack Grealish before him, that characteristic is not from a parent but a grandparent. It is at a remove. I’m not saying that makes them English not Irish, how they feel is up to them, but it makes their adoption of dual identities more understandable. The fact they chose one over the other is their shout.

So to call the likes of Declan Rice a "traitor" is to misunderstand identity in the first place.

I can’t, for instance, feel that those who completely misunderstand second and third generation identity, who completely deny and deride it, can be that disappointed by Rice’s decision. Don’t you consider these people to be English anyway?

As for the likes of Kevin Kilbane, who would be from my school of identity, well that anger at Rice is misplaced. Declan Rice did not have our experience of being Irish in England. His father might have but he didn’t. He clearly feels an affinity with both countries. That is a genuine position. Forced in to a definition, he has gone with one over the other.

Like Mick McCarthy, himself second generation Irish, said, good luck to him. To shower him with animosity is petulant nonsense. I wish he’d chosen us, of course I do, if for no other reason than he’s a great player. But you can’t force an identity on people they don’t have.

We should know that as much as anyone. Other people’s experience of being Irish in Britain isn’t ours. It changes, just like the community it comes from does.

Like Harry Kane, before him, it is likely the next England side will have a strong Irish tinge to it.

In the days of Brexit and hard borders and national mistrust that might end up being something we can be strangely grateful for. I just hope we don’t get drawn against them anytime soon.