A STUDY of Irish Traveller genetics has revealed the group have no connection to Roma gypsies, and split from the settled Irish population earlier than previously thought.

That’s according to new research undertaken by scientists from the Royal College of Surgeons in Ireland, University College Dublin, the University of Edinburgh and the Hebrew University of Jerusalem.

It confirmed that Travellers are of Irish ancestral origin and do not have a significant connection to the Roma population.

It also confirmed, for the first time, that Travellers split from the settled Irish population far earlier than had been widely believed.

The most common misconception is that Travellers split from settled people at some point during the Great Famine in Ireland between 1845 and 1852.

But researchers now estimate a much earlier point of separation of around 360 years ago, during the mid-1600s.

DNA analysis helped researchers track the beginnings of the Traveller community to between eight and 14 generations ago – to roughly the period when Oliver Cromwell was committing acts of genocidal violence against the Irish.

The findings dispel the notion that the Traveller population resulted from displacement caused by the devastation of the Great Famine. 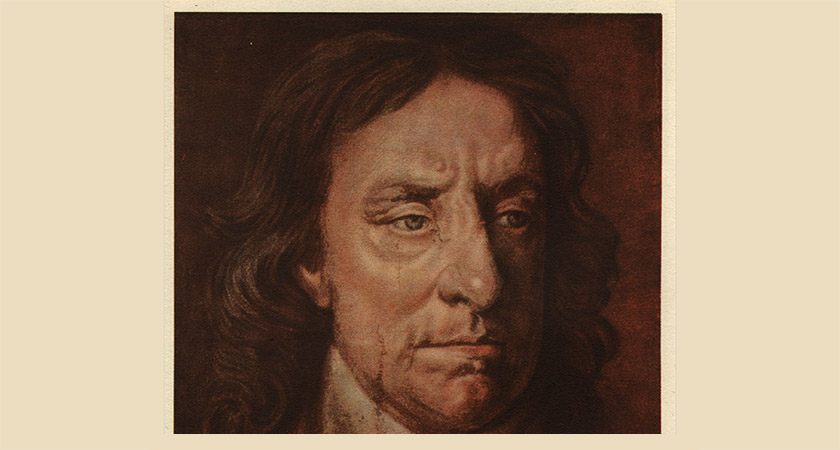 The study found that the Traveller community arose around the time of Oliver Cromwell (Picture: Getty)

It might also suggest that Traveller origins might in fact date to the late 1500s, when the Plantation of Ulster began – perhaps creating a nomadic population of refugees.

The researchers found that genetic differences between Travellers and settled Irish people resulted from hundreds of years of genetic isolation on the part of the Traveller population.

The findings support calls for Irish Travellers to be given their own ethnic status, lead-author Professor Gianpiero Cavalleri said.

“We think this is a nice piece of evidence for that complex debate," he told the Times. The research group said they “would be supportive of some form of ethnic status”.

Travellers may now be considered as genetically different from settled Irish populations as the Spanish, Professor Cavalleri said.

He added: “Travellers cluster with the Irish but they are very definitely distinct from the Irish.”

It is estimated that there are around 30,000 people living in Ireland who are members of the Travelling community, representing 0.6 per centof the total population.

DNA samples from 42 Irish Travellers were compared against that of 143 European Roma, 2,232 settled Irish, 2,039 British, 5,964 European and 931 individuals elsewhere around the world to complete the study.

Full findings from the study into Traveller DNA can be viewed here.