The Sexual Experiences Survey asked over 6,000 college students about their experiences (Getty)

A NATIONWIDE survey of students in Ireland has revealed a high level of sexual harassment and violence in colleges across the country.

The Sexual Experiences Survey asked 6,000 students about their experiences with sexual harassment and violence while in college, and reported that over half of first year students had been sexually harassed since starting at university.

The statistics continued to rise for undergraduates year-on-year, with 62% of second-year students and 66% of students in their third year or higher reporting sexual harassment.

However, despite the high level of incidences, many students are not reporting sexual assault or rape.

Three out of ten women (29%) surveyed reported "non-consensual penetration by incapacitation, force, or threat of force” while they were a student, compared with 10% of men and 28% of non-binary students.

But 35% of women, 49% of men and 25% of non-binary students said that they had not told anyone about the incident, many stating that the reason being that they did not think it was serious enough. 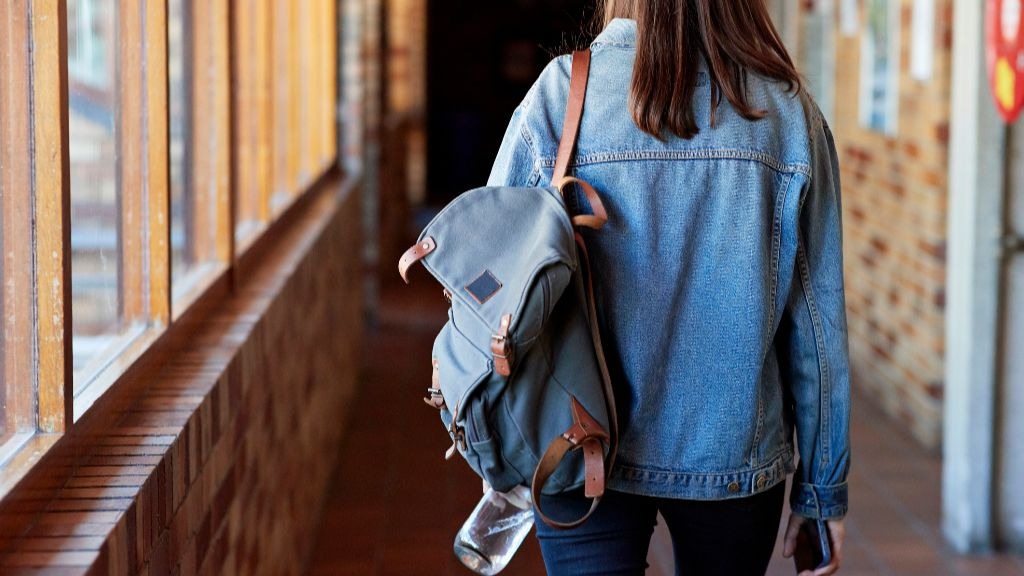 The Sexual Experiences Survey asked over 6,000 college students about their experiences (Getty)

The Sexual Experiences Survey was carried out by NUI Galway's Active Consent Programme in partnership with the Union of Students in Ireland, and is the first of its kind in eight years.

USI Vice-President for Welfare, Róisín O’Donovan said: “While a lot of work has been done in raising awareness of issues around consent, this research shows a gap in knowledge of how to report and what happens and should happen when a student makes a disclosure or report."

“In the survey just over 70 per cent of respondents who experienced sexual misconduct said they don’t understand what happens when a student reports an incident to their college, while only 16 per cent, again who had an experience, said they had received information on where to get help from their institution and only just under 10 per cent said they knew how to report an incident.

“These are areas that can be addressed very quickly by Higher Institutions and that needs to be one of the on-campus actions taken as a result of these survey findings.”