In a landmark move, lawmakers passed a bill that allows same-sex couples to form “exclusive permanent unions” and also lets them apply for marriage registration.

It sees the gay rights movement in Asia take a huge step and is a monumental victory for its growing LGBT community. 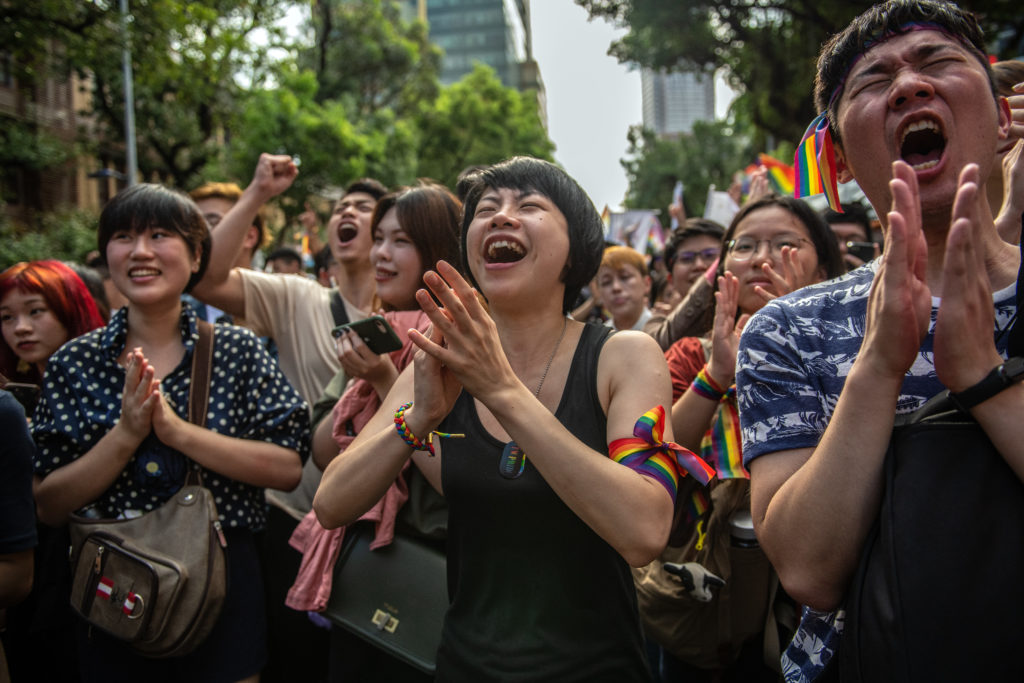 Taiwan President Tsai Ing-wen celebrated the legislation calling it a “big step towards true equality” that has “made Taiwan a better country”.

On May 17th, 2019 in #Taiwan, #LoveWon. We took a big step towards true equality, and made Taiwan a better country. 🏳️‍🌈

Cheers went up in the streets as news filtered through of the law’s passing. 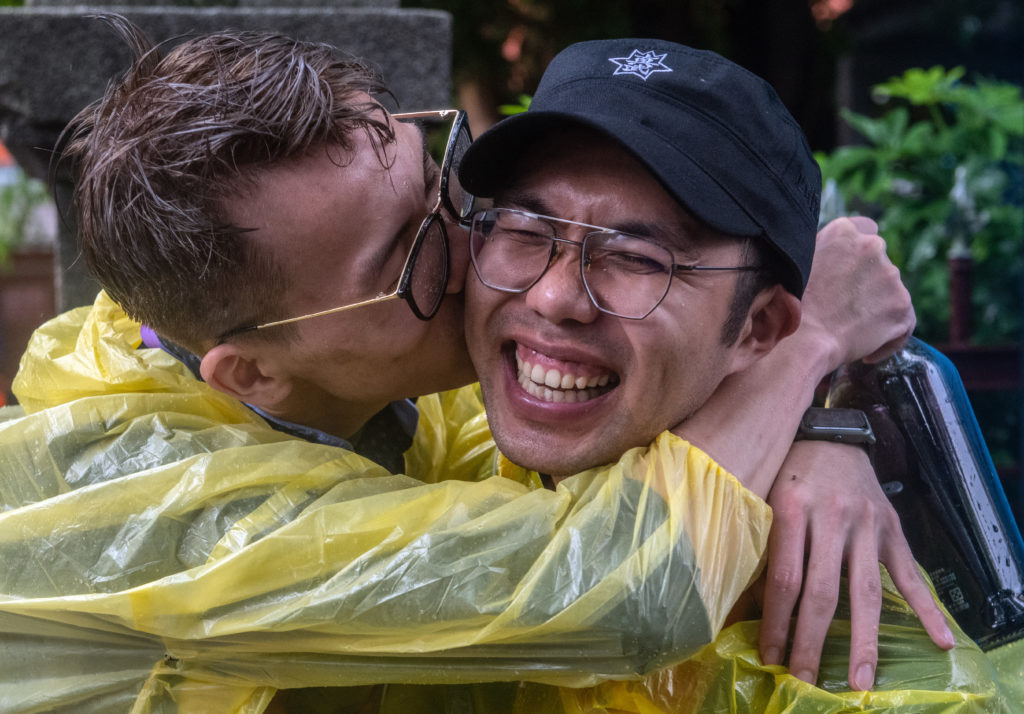 Supporters flooded the streets of Taipei despite torrential rain

The nation is one of the most progressive in Asia regarding same-sex rights and hosts the continent’s biggest gay pride parade.

In 2017, Taiwan’s constitutional court ruled that same-sex couples had the right to legally marry.

Parliament was then given a two-year deadline to pass same-sex legislation, which expired on May 24.

This was met by public backlash, particularly from rural communities and older generations of Taiwanese.

After holding a series of referendums, the majority of voters in the country rejected the idea of same-sex legislation, insisting that the definition of marriage was a union between a man and a woman.

This lead the government to instead enact a special law for same-sex unions, allowing them to apply for a marriage registration without altering the original definition of the word. 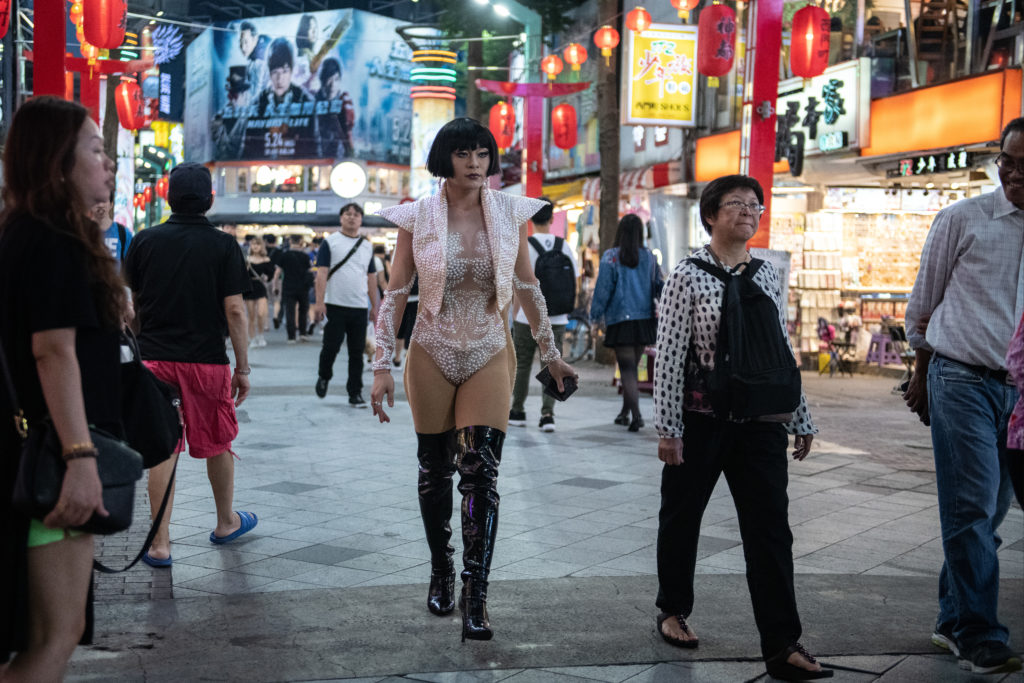 Three different bills were considered and eventually the government’s bill, the most progressive of the three, was chosen.

It passed by 66 to 27 votes, backed by lawmakers from the majority Democratic Progressive Party.

Gay rights groups said the ability to apply for a “marriage registration” - known as clause four - put their community closer to parity with hetrosexual couples.

“The passage of clause four ensures that two persons of the same-sex can register their marriage on 24 May and ensure that Taiwan becomes the first country in Asia to legalise same-sex marriage” the Taiwan Alliance to Promote Civil Partnership Rights said.

Asian countries such as Saudi Arabia, Afghanistan, Qatar and Yemen have some of the strictest laws regarding gay rights and LGBT communities, including the death penalty, and Taiwan’s progressive move could be the catalyst for more Asian nations to follow suit.