Taoiseach indicates pubs across Ireland will stay shut over Christmas

THE TAOISEACH has made his strongest indication yet that pubs will remain closed over Christmas.

Ireland is due to exit the strict Level 5 restrictions on December 1 with the Government set to meet this week to discuss plans for lifting lockdown ahead of the traditionally busy festive season.

However, public health chiefs have expressed concern over reopening much of society too quickly, particularly as progress in bringing down case numbers has stalled in recent weeks.

A further four COVID-19-linked deaths were reported Saturday, along with 344 confirmed cases. As of 2pm this past Saturday, 269 coronavirus patients were being treated in hospital, while 32 were in intensive care.

Quizzed on what the public can expect this coming December, Michéal Martin stated that "the objective of the Government for Ireland to exit Level 5 at the end of this month”.

“It’s important because people have made sacrifices, and six weeks is a long period at a certain level with such severe restrictions, so a lot of work will inform how we propose to exit Level 5. Government will meet next week.”

However, his comments did come with a warning for anyone hoping for a meet-up down their local this December.

"I don’t think we’ll be gathering in the same crowds as we would have done in previous Christmases,” he said.

“For example, on the week leading into Christmas Eve I’d be in town in the Long Valley [one of Cork’s iconic pubs] meeting old school friends. I would meet up with them normally once a year, but when you go into Long Valley it’s packed with everyone, people going left right and centre.

“Every pub is the same. I can’t see that happening… I can’t see crowds and touching base like we used to,” he said. 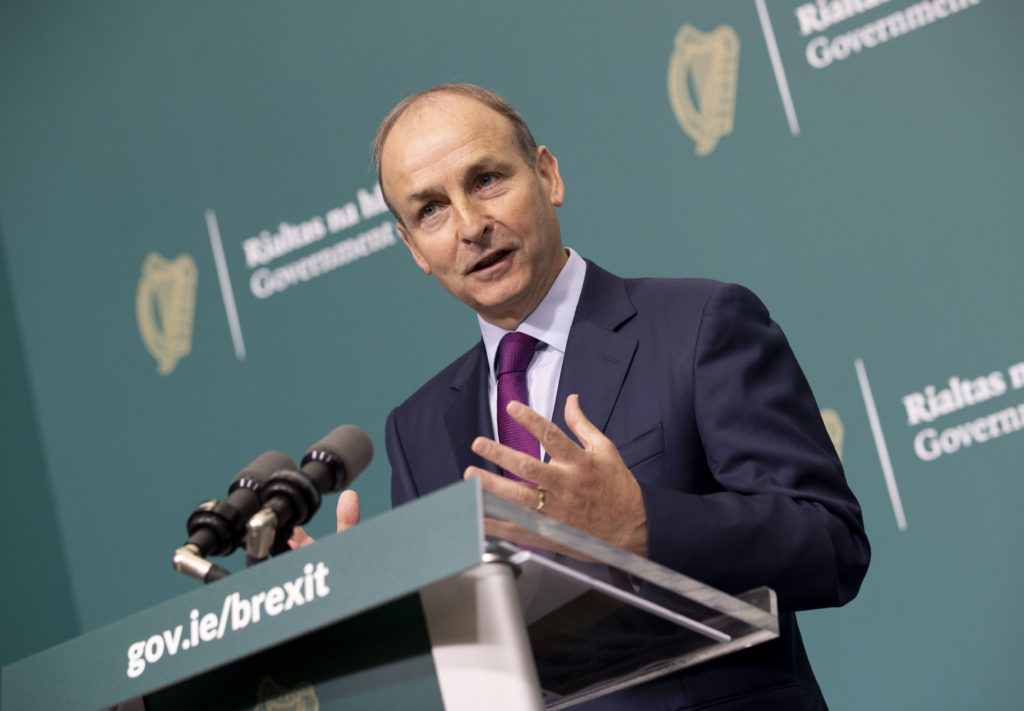 The Taoiseach has spent the past few days urging the public to stick to the lockdown restrictions over the next two weeks to help bring the numbers down and pave the way towards a quicker return to normal.

On Friday, Martin said: “We need to work very hard over the next two weeks to get the numbers down. I think when we heard about the vaccine and the numbers going down that there was a lapse and people felt we were in a good space. I would hope between now and December 1 we can double down and halve our number of contacts.

“Government will meet next week on a number of occasions to make decisions in relation to these issues.

“Obviously, we’re going to take stock on the numbers but the objective of Government is to exit Level 5 at the end of this month.

“It will not be a normal Christmas but nonetheless it will still be enjoyable if we mind ourselves and others. I don’t think we’ll be gathering in the same crowds as we have in previous Christmases.

“I can’t see crowds and people touching base this year because crowds spread the virus. The precise manner in which we exit Level 5 is yet to be determined and Government will discuss that next week.”