TAOISEACH Micheál Martin says there's nothing he'd "like better right now than a pint in a rural pub".

Mr Martin made the comments in the Dáil on Wednesday after being pressed on the issue of Ireland's desperate hospitality industry.

Rival TDs slammed the Taoiseach over his decision not to allow 'wet pubs' to open now that lockdown has been lifted.

On Friday, restaurants and gastropubs will be allowed to open with restrictive measures in place, but pubs which cannot serve food must remain shut.

"There's nothing I would like better right now than a pint in some rural pub in a idyllic village in the west of Ireland," he stressed.

"I can assure the deputies of that, but that is not something I would be able to participate in for quite some time yet. 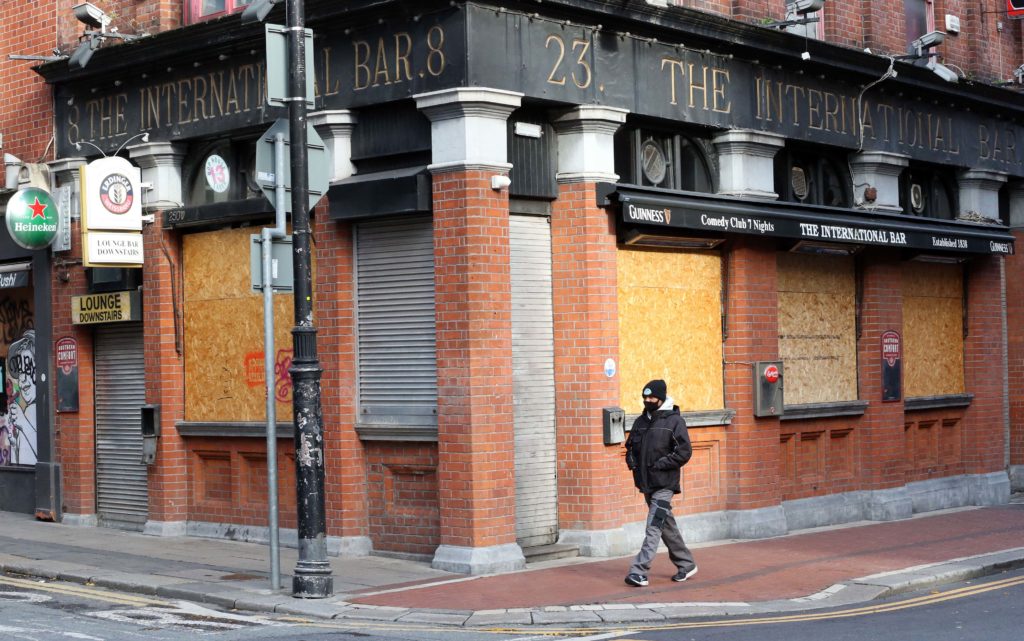 Ireland's restaurants and gastropubs are due to open on Friday, but wet pubs must remain closed

Martin insisted his decision was based on evidence that Covid-19 spreads quickly in enclosed spaces like pubs, and stressed that it wasn't the fault of the publicans themselves.

"The bottom line is we could have taken the decision to open the pubs but we would have done it clearly in the knowledge that we would have been contributing to an exponential rise in numbers fairly quickly and that is the issue basically," he added.

Many feel however that failing to open Ireland's pubs, particularly in what is usually a very busy Christmas run-in, could be the final nail in the coffin for many of Ireland's boozers, with so many being forced to stay closed for almost the entirety of the last nine months.