WHILE all eyes are well and truly on newly elected Taoiseach Micheál Martin, following the establishment of Ireland's new coalition government, it was actually his son who ended up stealing much of the limelight.

Twitter was sent into something of a frenzy on Sunday as Martin, returning home to his wife kids in Cork, spoke to the press following his appointment to the office Taoiseach.

Standing beside him was his dashing son Michael Aodh Martin, a 26-year-old Cork GAA star, who had a fair few fawning over him online to say the very least.

"I'm no fan of Micheal Martin, BUT did anyone else see his son on the news there?? MASSIVE fan of him, jaaaaysus," one Twitter user wrote.

"Petition to make Micheal Martin's son Taoiseach instead," wrote another.

"If Micheal Martin brought his son around more often he'd get my vote," another said.

I’m not a fan of Micheál Martin BUT did anyone else see his son on the news there?? MASSIVE fan of him, jaaaaysus 😍

Well if the new Taoiseach is struggling with the 18-35 female vote at any point in his career, I'm sure he'll know who to call. 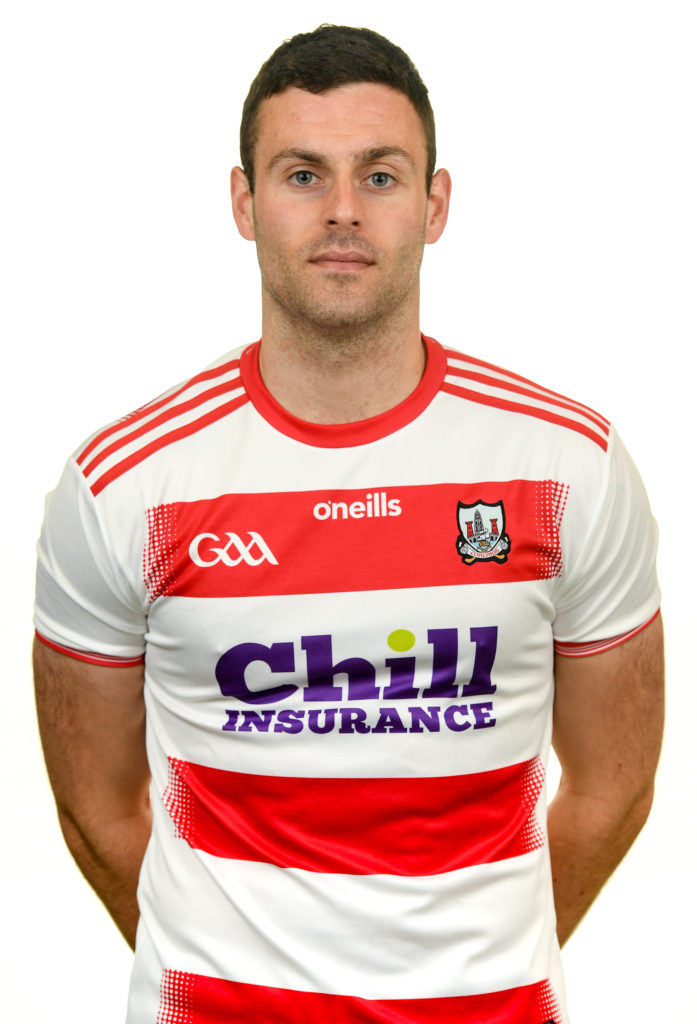 Gun laws in Ireland may be tightened in wake of Kerry tragedy, Taoiseach suggests