The Irish crisp company posted a picture on Twitter of the firm’s mascot, Mr Tayto, looking sad alongside the caption: "It's a sad day for the Nation (sic). Rest in peace Gay."

A beloved broadcaster best known for his 37-year stint at the helm of the Late Late Show, Byrne passed away this past Monday, November 4th, aged 85.

Tayto’s response to the saw news drew angry responses from some who felt the tweet was in poor taste. 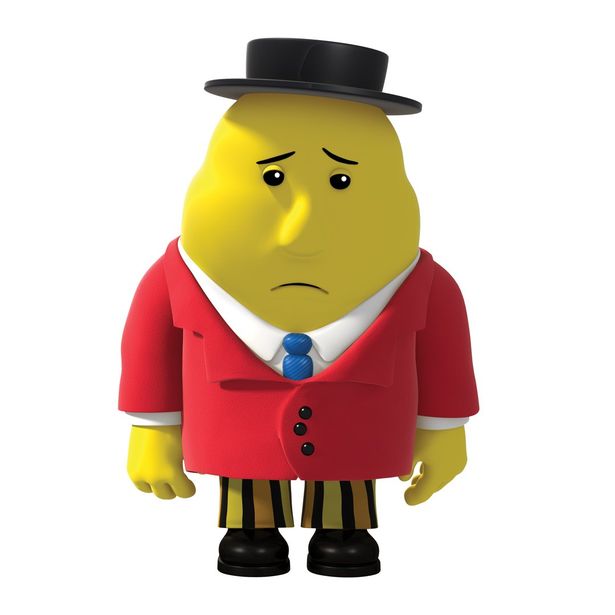 "This moronic crisp ad is how I learned of the death of a towering figure in Irish society,” one person wrote. “Pathetic.”

"It is with a heavy heart that I must announce Mr Tayto has been cancelled,” another added.

There were those that saw the funny side in it all though.

“Just found out Mr Tayto gets sad too sometimes,” another joked.

They weren't the only ones to see the funny side...

When they stopped giving out the Mr Tayto teddies with boxes of Tayto at Christmas pic.twitter.com/0UJjfcrZyW

Just found out Mr Tayto gets sad too sometimes pic.twitter.com/OnJp6G6kEc

mr tayto been listening to too much Lana Del Rey pic.twitter.com/ycyRRh9XPh

However, that didn’t stop Tayto from taking down the offending tweet.

The decision was welcome by some, with one user describing its removal as “a good call”.