THE CRANBERRIES have paid a special tribute to Dolores O’Riordan on what would have been the iconic singer’s 49th birthday.

She was found in an unresponsive state in a bath at a Mayfair hotel in London.

Her death was later ruled as a result of accidental drowning in a bath, following sedation by alcohol intoxication.

A unique and immensely talented musician, the Limerick singer left behind an unrivalled legacy.

While The Cranberries first hit the top of the charts in the mid-1990s, songs like Zombie, Dreams and Linger remain as popular today as they were over two decades ago.

The music video to Zombie is one of only a handful to rack up more than a billion views on YouTube.

However, they reconvened this Sunday to mark what would have been her 49th birthday.

"Happy Birthday Dolores, you’re in our thoughts and in our hearts, always. Ferg, Mike & Noel." 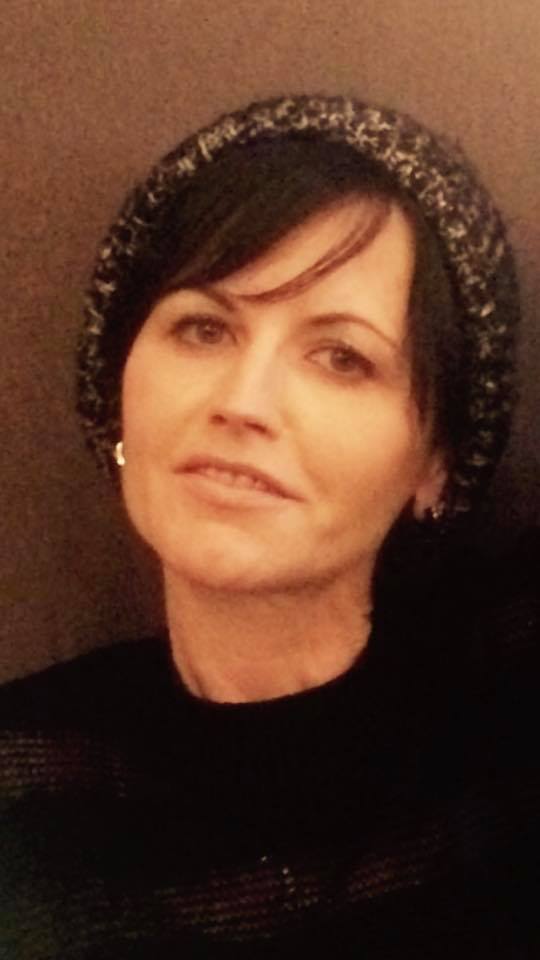 The post featured a picture of the Irish music icon dressed in black.

Fans were quick to respond to the message with tributes of their own.

Greta Guerriero said: “Best wishes beautiful soul, sweet and wonderful woman, who filled my voids with your melodious voice, filling them with poetry. Thank you for being there and enriching my life with your music.

I miss you, dear Dolores. The world misses you,” Miruna Falea added.

"You still live in our hearts and those of your band mates and in their memories! Wish you were still here! I hope you are at peace now.”

Michael Costello, meanwhile, wrote: “I have enjoyed your beautiful unique voice for over 30yrs. We left your shows happy knowing you and the lads had given us everything. You were the real deal.. rest in peace dolly , thanks for the legacy. Have a great birthday..