A THEME park is offering up the ultimate contest for horror movie fans this Halloween.

For one day only, on October 13th, visitors to any Six Flags theme park in America will have the chance to bag themselves a $300 (€258) cash prize.

All they have to do to get their hands on the money is spend 30 hours straight in a real coffin.

It's a chance for horror movie fans to channel their inner Count Dracula, by staying in an actual coffin from 1pm on the 13th through to 7pm the following day.

Do that and they will win two 2019 gold season passes for the theme park, and a few other prizes too, including an actual coffin, which is sure to come in useful…one day.

Competitors won't be spending 30 hours without toilet breaks or any food and water, of course.

All meals, snacks and drinks will be provided, though the one catch is that you'll have to eat them while staying inside the coffin.

And toilet breaks are limited to one six-minute rest break per hour. 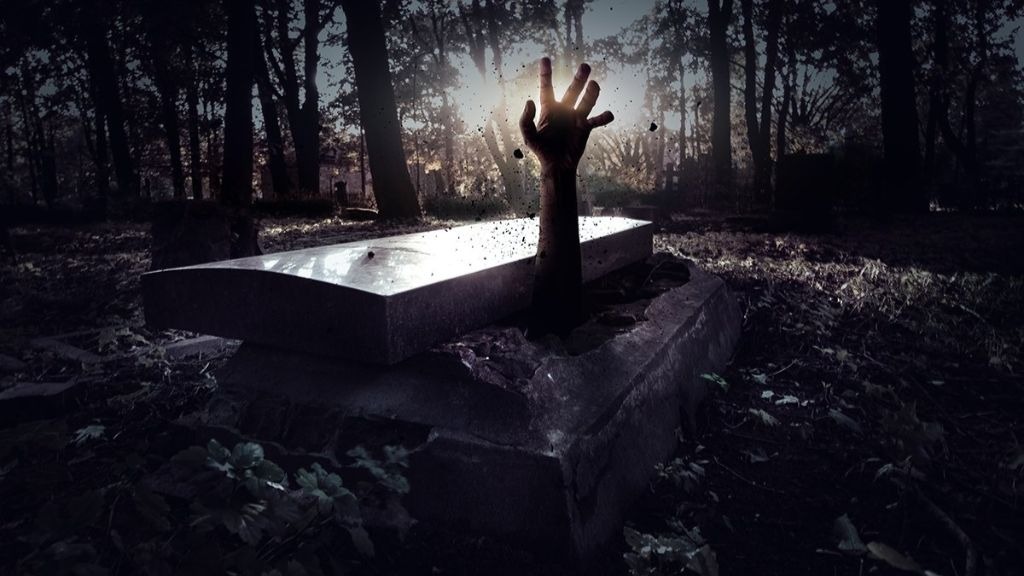 Phone charging stations will also be available inside the luxury coffins, meaning occupants can keep people updates on social media.

Be careful though, as specially assigned "Fright Fest Freaks" will be on hand to make coffin dwellers jump in the night.

Sounds simple enough, right? Just lie back and think of the money, right?

Well, when you actually break down the value of the prize, it works out that you'll be earning roughly $10.50 an hour.

That works out at €9 an hour to do something that requires contests to sign a waiver.

What could possibly go wrong...