AN TÁNAISTE Leo Varadkar has warned the country may need a third lockdown in the new year to combat the likely spike in Covid numbers following the Christmas period.

The Government is currently in talks regarding a strategy on lifting Level 5 restrictions, which Ireland has been under for close to six weeks.

Level 5 is set to be lifted next Wednesday, but some restrictions will remain in order to continue to slow the growth of Covid-19 in Ireland, with a return to Level 3 looking most likely, according to Taoiseach Micheál Martin.

Multiple sources have said there will be further easing of restrictions around the Christmas period, which could allow people to attend mass, cross county borders and some households to gather indoors in order to allow some semblance of normality for Christmas Day.

The Tánaiste has warned however that the easing of restrictions may lead to a spike in cases, which could require a third "enhanced" lockdown in January or February. 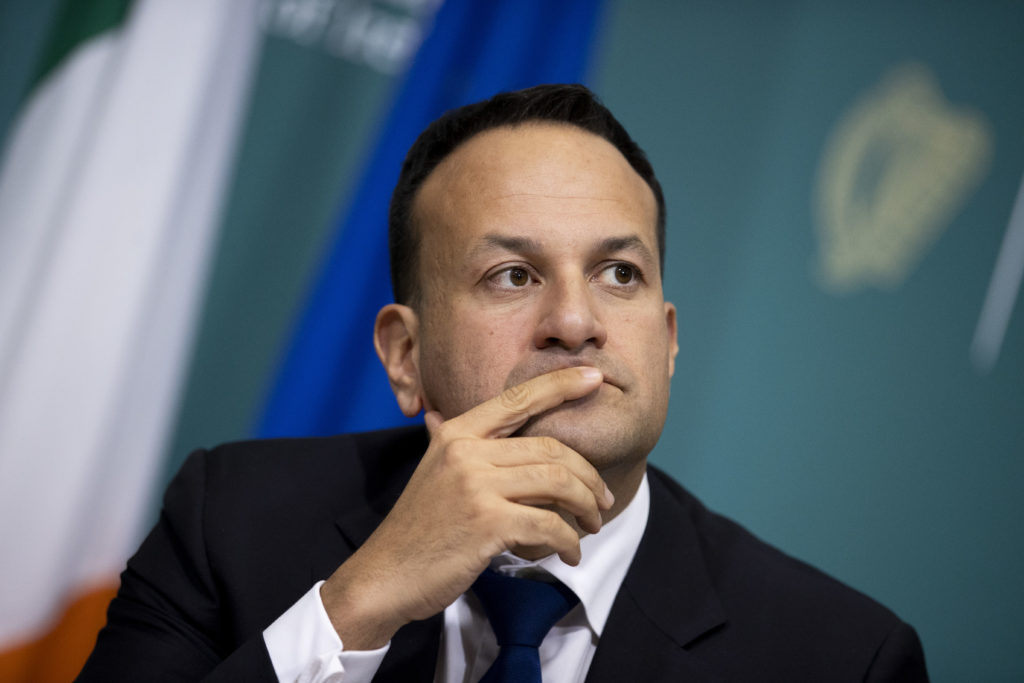 Tánaiste and Minister for Enterprise, Trade and Employment Leo Varadkar, said that while a third lockdown is likely he hopes it will be a short one. Photo: Julien Behal Photography / RollingNews.ie

Speaking in the Dáil yesterday, Mr Varadkar said that while restrictions will be eased next week, they should not go so far as to see a return to the huge numbers of daily cases seen in October of this year.

He told fellow TDs and Ministers: "I believe we should seek to ease restrictions next week, but not so much that it requires us to return to Level 4 or 5 for a prolonged period in the new year.

"A short, third period of enhanced restrictions may well be necessary in January or February, but we should try to avoid it being a prolonged one.

"Our strategy of suppression is perhaps best described as one of delay and vaccinate, and I do not believe we are too far away from seeing it succeed."