A NUMBER of high profile figures of the Catholic Church in America have hit out at Pope Francis for endorsing same-sex civil unions.

On Tuesday, the Pontiff openly voiced his support for same-sex couples, declaring that homosexual people are "children of God and have a right to a family".

Cardinal Raymond Burke was among those who criticised Francis' endorsement, accusing the Pope of sowing "error and confusion" with words that "do not correspond to the constant teachings of the Church".

"Such declarations generate great bewilderment and cause confusion and error among Catholic faithful, inasmuch as they are contrary to the teaching of Sacred Scripture and Sacred Tradition," Cardinal Burke said.

"They cause wonderment and error regarding the Church's teaching among people of good will, who sincerely wish to know what the Catholic Church teaches. 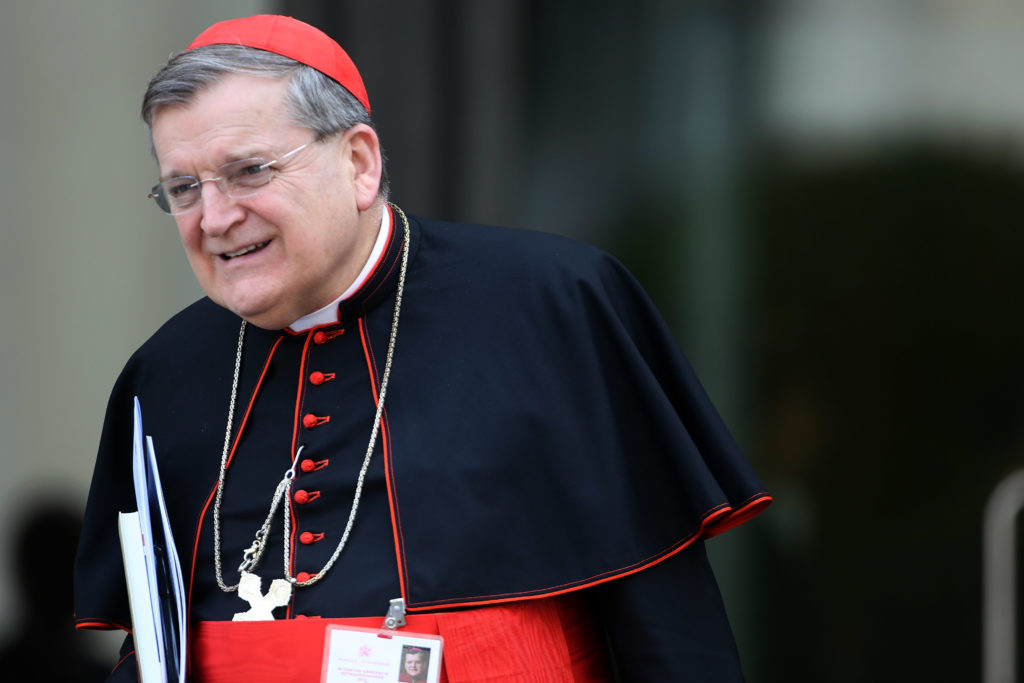 "The context and the occasion of such declarations make them devoid of any magisterial weight. They are rightly interpreted as simple private opinions of the person who made them.

"These declarations do not bind, in any manner, the consciences of the faithful who are rather obliged to adhere with religious submission to what Sacred Scripture and Sacred Tradition, and the ordinary Magisterium of the Church teach."

Burke went on to say that all Catholics are commanded to "hate the sin but love the sinner", and that his remarks are not an endorsement of homophobia.

"To speak of a homosexual union, in the same sense as the conjugal union of the married, is... misleading, because there can be no such union." 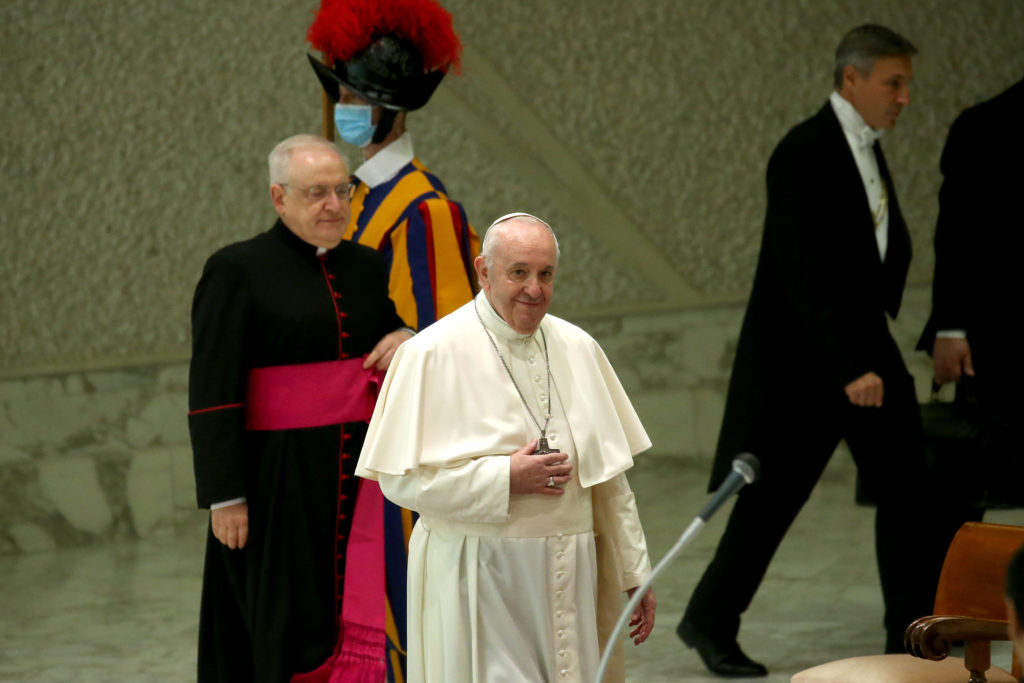 "The Pope's statement clearly contradicts what has been the long-standing teaching of the Church about same-sex unions," Tobin said.

"The Church cannot support the acceptance of objectively immoral relationships."