The pups were born to three different mothers across the zoo over a 7-day period earlier this month.

Two weeks ago, a sea lion named Cassie gave birth to a healthy female pup during the early hours of Friday June 7.

Both were born similar in size, weighing around 6.3 kilos.

Then, on June 13, a sea lion called Florence - known to zoo keepers as Flo, gave birth to a male pup, weighing 7.6 kilos. 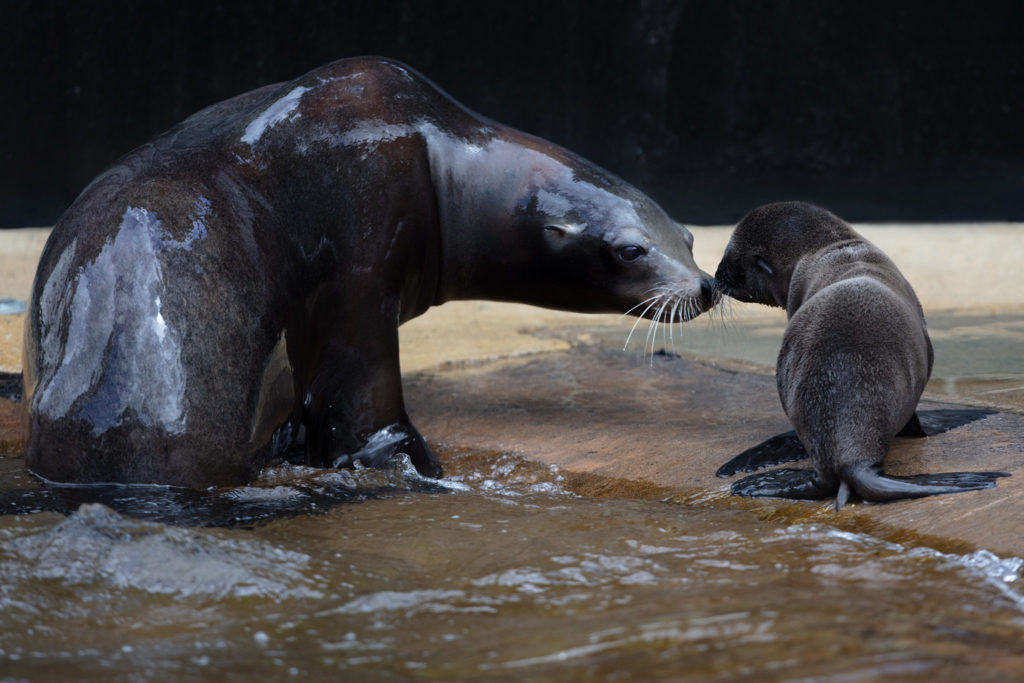 Three pups have been born at Dublin Zoo

All three pups have the same father, Niko.

Ciaran McMahon, who is Team Leader at the zoo, said the newborns were all healthy and announced that one of them had even started swimming.

“All three sea lion pups and mothers are doing extremely well and settling into Sea Lion Cove, watched over by proud father Niko.

“Cassie’s pup is already swimming, and the two other pups are expected to start swimming within the next few days.”

The three little additions to the Cove brings the total number of sea lions up to nine.

The gestation period for sea lions, like humans, is nine months and they generally tend to give birth during the month of June.