REVENUE officers have seized three dogs at Dublin Port that were bound for Britain.

None of the animals were microchipped, vaccinated or had pet passports as required under the Animal Health and Welfare Act 2013.

The dogs were seized on Tuesday after an Irish woman travelling to Britain was stopped and questioned during routine operations. 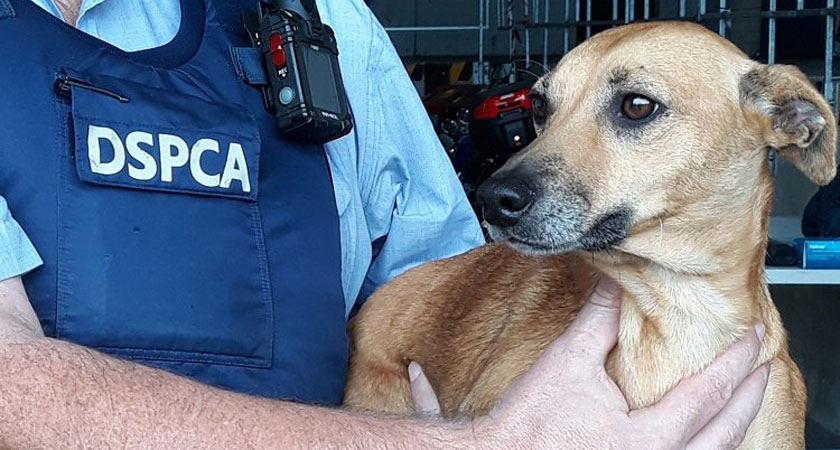 The three adult female dogs, two terriers and a chihuahua, were transferred into the care of the DSPCA, where they are receiving veterinary attention.

The Revenue collaborates closely with the DSPCA and other bodies to combat illegal dog trading.

A follow-up investigation is now underway.

Appeal launched to reunite nine stolen dogs with their owners