Toddler killed by a leopard in Kruger Park in South Africa

A TWO-YEAR-OLD boy has been mauled and killed by a leopard in Kruger National Park (KNP), South Africa.

The leopard allegedly managed to access a fenced-off area of the park where living quarters for staff members are located when he the boy was grabbed. 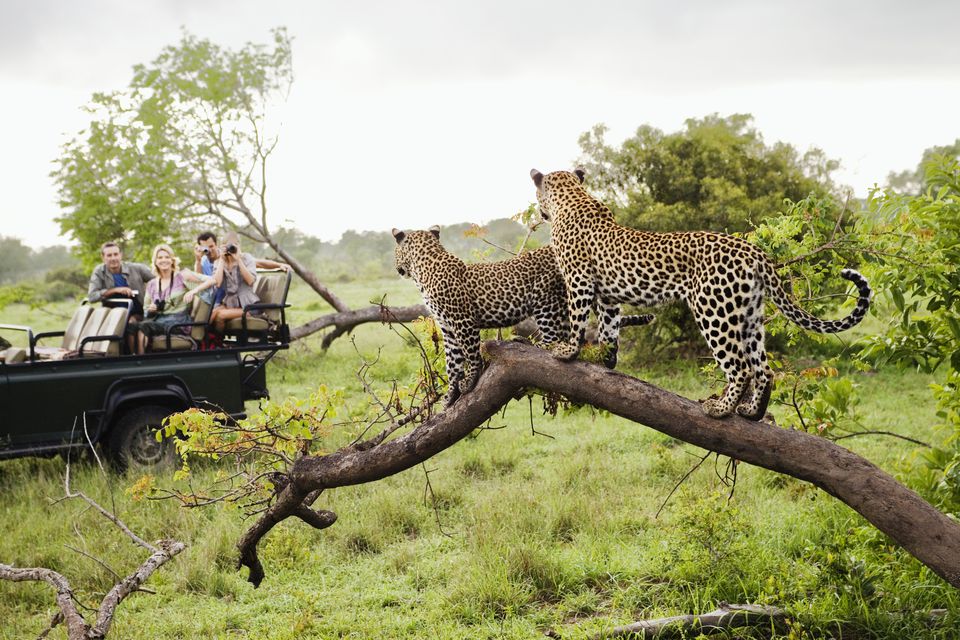 The youngster was the son of one of the game-keepers working in the park.

Family members rushed the child to a local hospital but he was pronounced dead on arrival.

In a statement released by the national park, they stressed that such attacks were “very rare” and confirmed that due to the incident, they had located, shot and killed the big cat in an effort to “remove the danger”.

As harsh as it may seem, killing the animal is an unfortunately necessary step to take following such an attack.

Most animals, including leopards are usually terrified of humans, and while this may have been something of an opportunistic kill, once an animal loses its sense of fear, more humans could well be in danger. 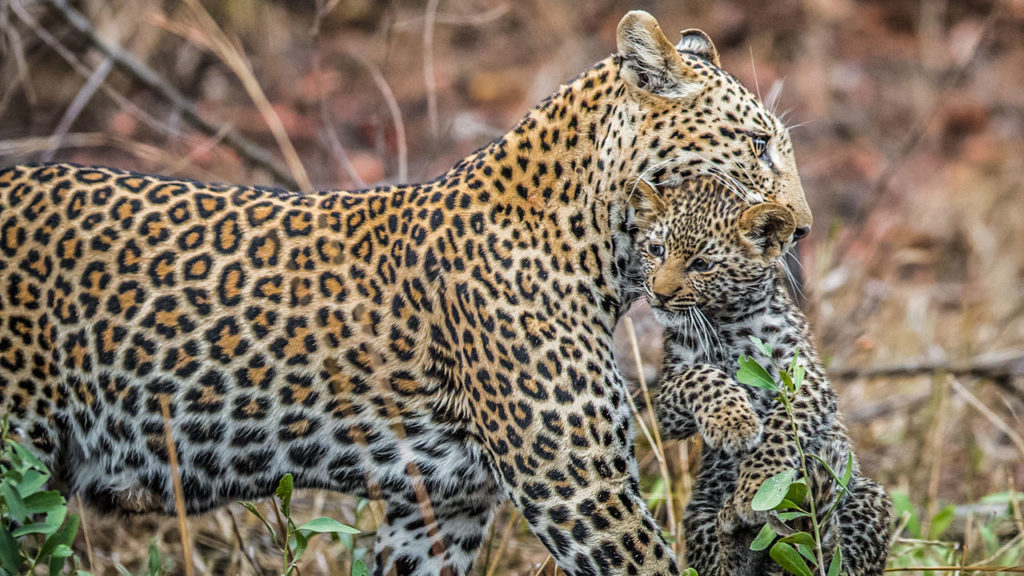 Leopards usually steer clear of humans, and are often very hard to find

Ike Phaahla, a spokesperson for the park, said: “In parks like the KNP, predators do interact with tourists and staff and at times it may result in species like leopard getting habituated to people and losing their fear.

“The change in natural behaviour can then lead to unfortunate incidents such as this. This is an unfortunate risk that staff experience when having to live and work in environments like the KNP. These events are very rare occurrences but always tragic when they do occur,” said Phaahla.

Kruger is one of the most popular safari parks in Africa and an estimated 1.5 million tourists pass through the park every year, which often leads to animals being over-exposed to humans as well as their vehicles and settlements.

CEO of South Africa National Parks, Fundisile Mketeni extended his condolences to the family of the boy who was killed:

“It is never easy to lose a loved one especially under such tragic circumstances, this is the risk we live with on a daily basis as we help conserve our species for the benefit of all. May the young toddler’s soul rest in eternal peace.”