The John Lewis Christmas ad singer performed a number of songs, including the TV hit Real Love, as guests were given a sneak preview of the new City Island.

Bringing a touch of Manhattan to east London, the 12-acre island neighbourhood is due for completion in 2016 providing a link between Canning Town and the City.

It will be home to 1,700 new apartments as well as bars, restaurants, shops and waterside parks - creating a unique riverside community. 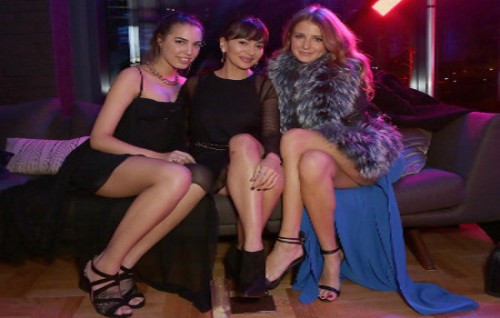 Ballymore was founded over 30 years ago by Roscommon businessman Sean Mulryan, who received an Irish Post Outstanding Contribution to Business Award last month.

With offices in London and Dublin, the company specialises in large-scale schemes across Europe - particularly in London.

“Ballymore is a company that creates something more than just bricks and mortar,” said the Group’s Managing Director UK John Mulryan at last night's launch.

Paying tribute to his father, he added: “We make places, districts – even communities. We are really excited to be introducing this new island neighbourhood for London.” 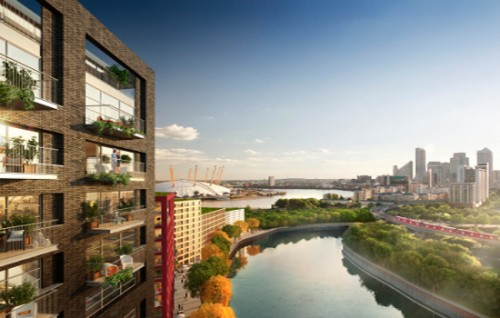