IRISH people are well known for their love of home comforts. It will come as no surprise, then, than Tayto crisps and Cadbury’s chocolate are among the things the Irish abroad misses most about home.

Online grocery and food magazine, Checkout.ie, carried out a study of what products are most sought by Irish expats worldwide.

Meat products were also high on the list, with many of the survey participants displaying a hankering for good old Denny’s rashers and sausages.

The age-old battle between Lyon’s and Barry’s tea seems to have been settled - with Irish people favouring the latter by three per cent.

Aside from well-known home comforts like tea, meat and crisps, the survey also looked at the quality of different products at home and abroad.

It seems the Irish are a hard bunch to please when it comes to a tipple - 75 per cent of those surveyed were unimpressed with the stout in their new homeland.

Checkout.ie undertook the study just in time for mammies and daddies all over Ireland to get those last parcels posted in time for December 25.

“Tayto crisps, Cadbury chocolate and Barry’s Tea are again likely to be popular choices for Irish families posting the ‘tastes of home’ to loved ones overseas. As this survey goes to show, no matter where Irish emigrants call home, certain flavours – such as Tayto Cheese & Onion – instantly transport them back to these shores.”

Check out the top foods and drinks below…

Top 10 foods Irish abroad miss the most about home 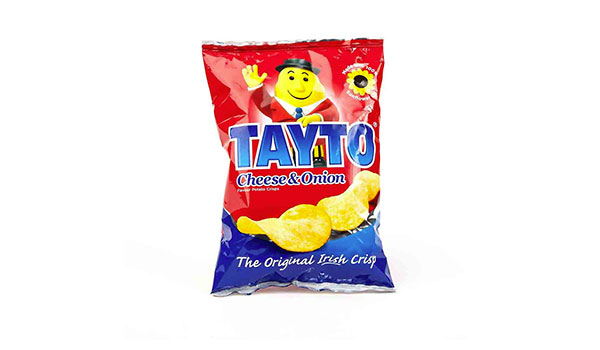 1. Tayto Crisps – All other crisps pale in comparison

2. Cadbury chocolate – A close second, but the savoury came out on top

3. Kerrygold butter – It seems I Can’t Believe It’s Not Butter! just isn’t up to scratch… 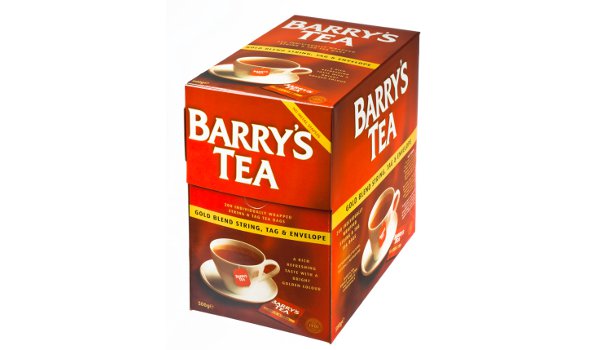 6. Denny Rashers - … and what is a sausage without a rasher to go along with it 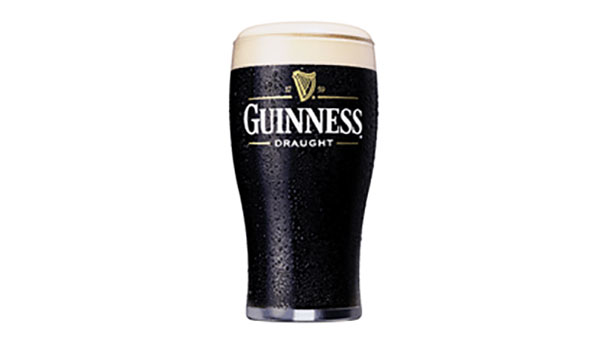 7. Guinness – The national beverage of choice crept in at number 7

10. Brennan’s Bread – A nice sliced pan would go nicely with that fry-up