Tragedy as Dublin girl, 5, dies after brave battle with rare form of cancer

A FIVE-YEAR-OLD girl from Dublin has sadly lost her battle with cancer after being diagnosed with a rare form of the disease back in August.

Lucy Smith, from Clarehall in north Dublin, passed away in the arms of her parents after a brave two-month battle. 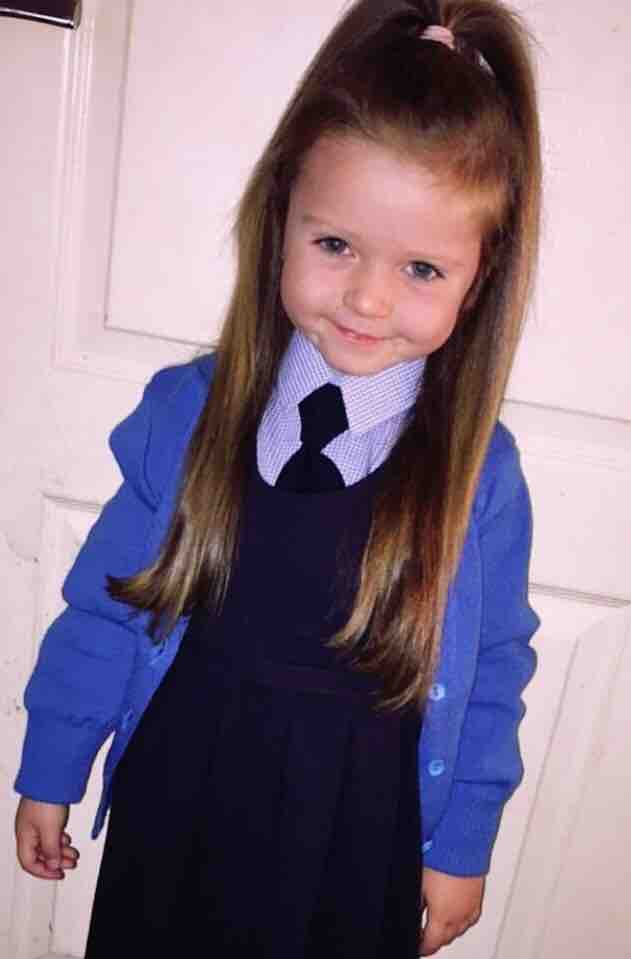 Lucy, 5, died in the arms of her parents (GoFundMe)

After she suddenly collapsed in her home a couple of months ago, her mum Sarah presumed her daughter might have an allergy and took her Temple Street Children's Hospital.

Tragically, the diagnosis was a lot more serious.

The family was hit with the news that Lucy had a rare tumour called DIPG, or diffuse intrinsic pontine glioma and only had months to live.

She underwent emergency surgery and a shunt was inserted in her head to drain fluid from her brain.

Instead of choosing to keep her at the hospital to try and treat her with palliative radiotherapy, Lucy's heartbroken parents instead decided to take her home, to make the very most of the few weeks they still had with their daughter.

It was estimated that she had six to nine months to live, but sadly, Lucy passed away on Friday, October 18, in her parents' arms, juts two-and-a-half months after her diagnosis. 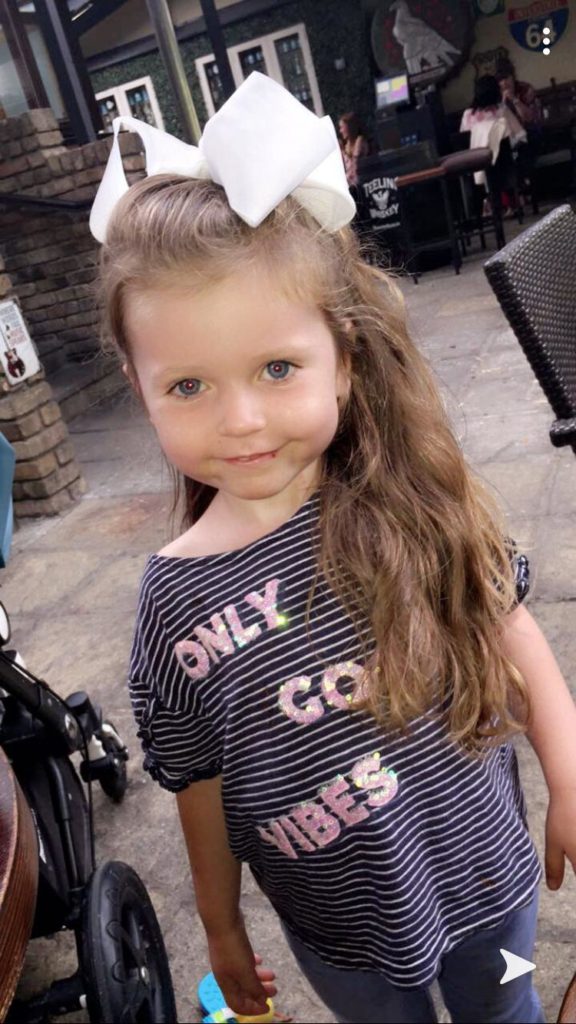 Her funeral notice reads that Lucy passed away "Peacefully, after a short illness in the arms of her loving parents.

The funeral was held in St. Benedict’s Church, Grange Park on Monday morning with a cremation service afterwards in Dardistown Crematorium.